By Tom Balmforth and Max Hunder

KYIV – President Volodymyr Zelenskiy sidelined his childhood friend as head of Ukraine’s security service and another close ally as top prosecutor in Kyiv’s biggest internal purge of the war, citing their failure to root out Russian spies.

The careers of SBU security service chief Ivan Bakanov and Prosecutor General Iryna Venediktova had personified Zelenskiy’s policy of putting young loyalists in charge of fighting corruption since the former TV comic came to power in 2019.

But nearly five months after Russia’s invasion, the president acknowledged that his two allies had failed to root out traitors and collaborators in their organisations.

The deputy head of Zelenskiy’s administration said on Monday they had been suspended pending further investigation.

More than 60 officials from Bakanov’s SBU security agency and the prosecutor’s office were working against Ukraine in Russian-occupied territory, and 651 treason and collaboration cases had been opened against law enforcement officials, Zelenskiy said in a video address.

“Such an array of crimes against the foundations of thenational security of the state … poses very serious questionsto the relevant leaders,” Zelenskiy said.

He appointed Vasyl Maliuk, first deputy head of the SBU since March 2020, as acting chief on Monday.

In a related matter, Zelenskiy said in a late Monday video address that a “personnel audit” of the SBU was under way and the dismissals of 28 officials for “unsatisfactory work results” was under consideration.

Despite Zelenskiy’s comments on Russian infiltration of the service, the U.S. State Department on Monday said that Washington would continue sharing intelligence with Kyiv. U.S. officials have said Ukraine’s military has used the information to respond to Moscow’s invasion.

Zelenskiy, widely feted on the world stage as a decisive war-time leader, had been dogged before the invasion by accusations that he had named friends and other outsiders to jobs in which they were out of their depth.

Bakanov, a friend since their childhood in southern Ukraine, had helped run Zelenskiy’s media business during his television career. He then led the campaign that saw Zelenskiy shift from playing the president on a sitcom to being elected in a landslide in real life.

Venediktova, a jurist who attended a meeting just last week in The Hague discussing the international effort to prosecute Russian war crimes in Ukraine, had advised Zelenskiy on judicial reform since he entered politics.

After failing to capture Kyiv early in the invasion, Russian forces used a campaign of devastating bombing to cement and extend their control of the south and east.

In recent weeks the Russians have stepped up long-distance strikes on targets far from the front, killing large numbers of civilians in what Ukraine calls terrorism. Moscow says it is firing at military targets. Zelenskiy said Russia had used more than 3,000 cruise missiles so far.

Drone footage showed destroyed apartment blocks in Saltivka, the biggest residential neighbourhood of the northeastern city of Kharkiv, which had been home to about 300,000 people before the invasion. Parts of buildings have been reduced to rubble or concrete shells where window fittings have been blown out.

Dozens of relatives and local residents on Sunday attended the funeral of 4-year-old Liza Dmytrieva, one of 24 people killed in a Russian missile strike in the city of Vinnytsia, far from the frontlines, last week. The death of the girl, who had Down’s Syndrome and was filmed cheerfully pushing a pram the morning she was killed next to it, has resonated across Ukraine.

Kyiv hopes the war is at a turning point, with Moscow having exhausted its offensive capabilities to seize a few small cities in the east, while Ukraine has now fielded long-range Western weapons that can strike behind Russian lines.

European Union foreign ministers on Monday agreed to provide Ukraine with another 500 million euros ($504 million) of EU funds for arms, raising the bloc’s support to 2.5 billion euros since Moscow invaded on Feb. 24.

Kyiv cites a string of successful strikes carried out on 30 Russian logistics and ammunition hubs, which it says are crippling Russia’s artillery-dominated forces that need to transport thousands of shells to the front each day.

Ukraine’s military “has been able to inflict significant logistical losses on the occupiers,” Zelenskiy said in his late Monday video address. “It is getting harder for the Russian army to hold its positions in occupied territory.”

In the south, Ukraine is preparing a counterattack in coming weeks to recapture the biggest swath of territory taken since the February invasion. Ukraine reported destroying Russian missile systems, communications, radar, ammunition depots and armoured vehicles in strikes in the southern Kherson region.

In the east, Ukrainian forces withdrew at the start of July from Luhansk, one of two provinces Russia claims on behalf of its separatist proxies.

Kyiv says Moscow is planning another assault to capture the last Ukrainian-held pocket of neighbouring Donetsk province. Ukrainian emergency services said six civilians were killed on Monday when shells hit a two-storey building in Toretsk, a Ukrainian-held Donetsk town close to the frontline.

Russian President Vladimir Putin launched his invasion on Feb. 24 calling it a “special military operation” to demilitarise its neighbour and root out nationalists. Kyiv and the West call it an attempt reconquer a country that broke free of Moscow’s rule in 1991. 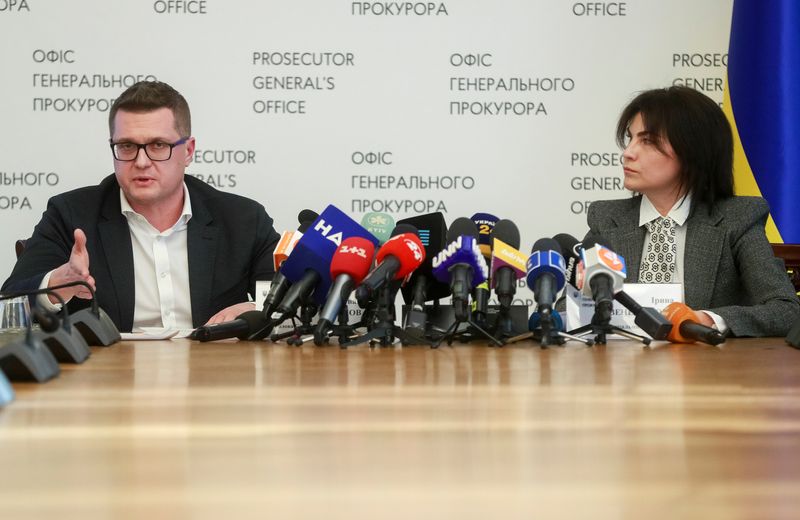 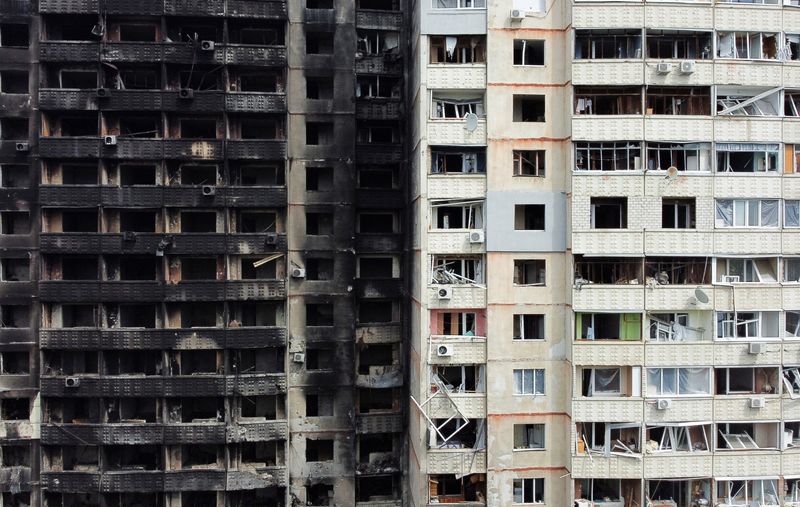 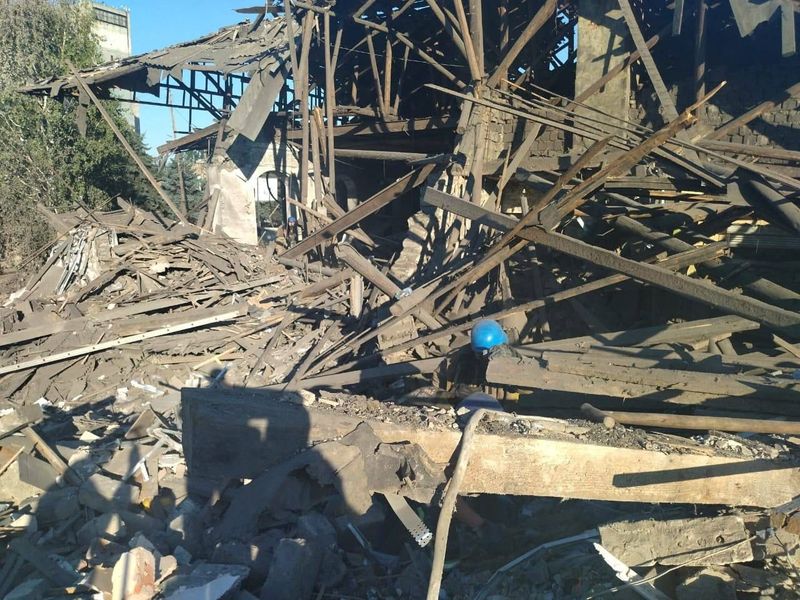 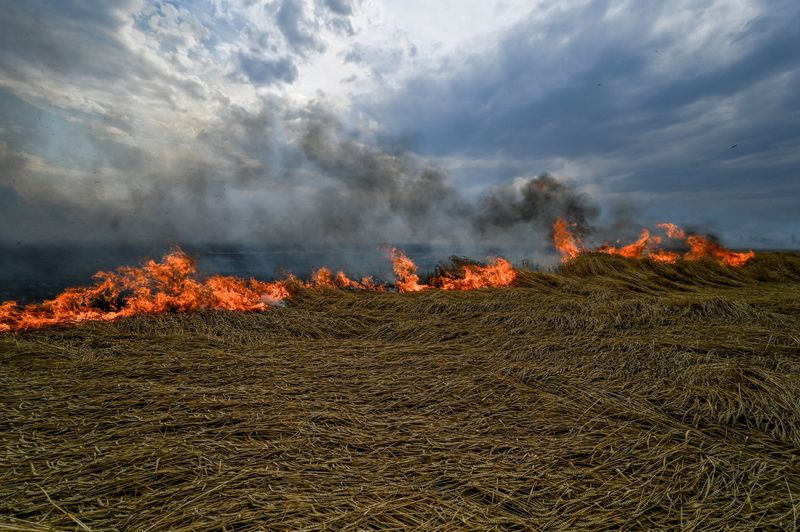 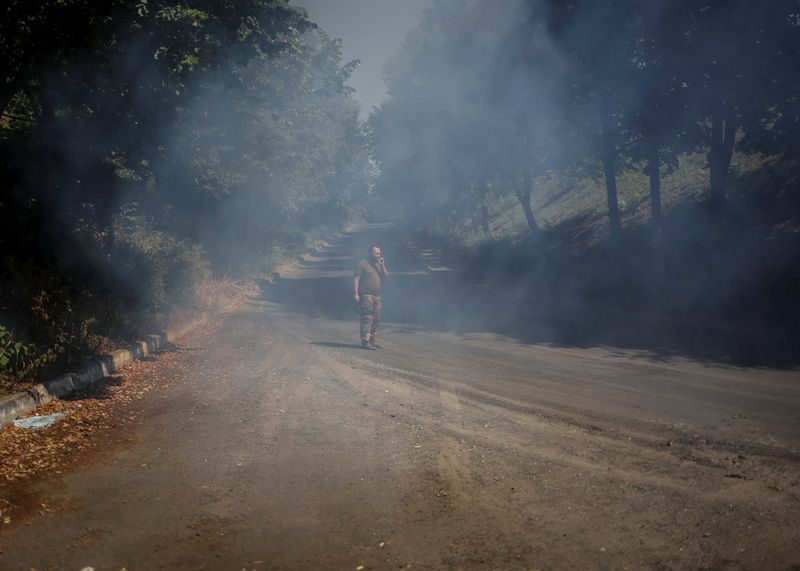 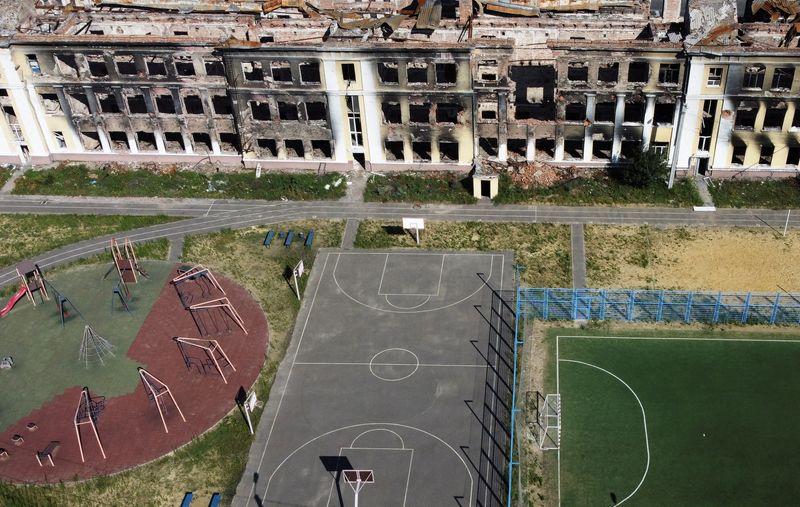 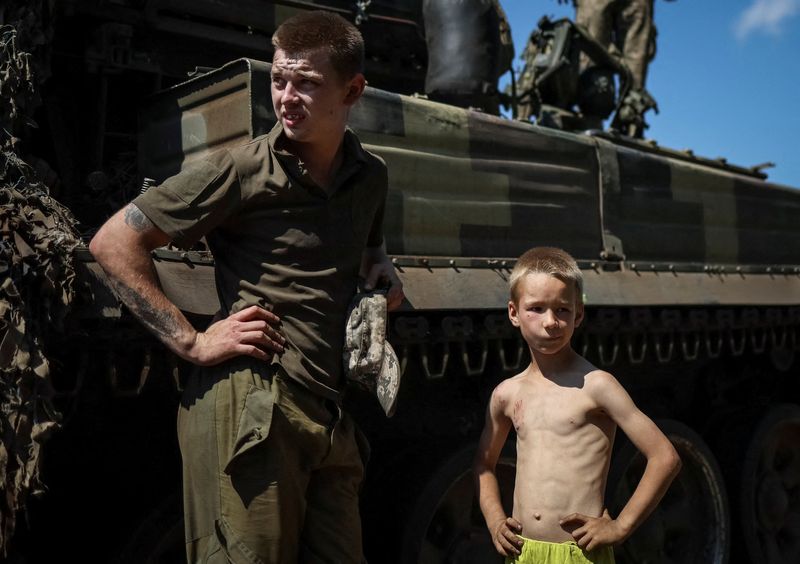 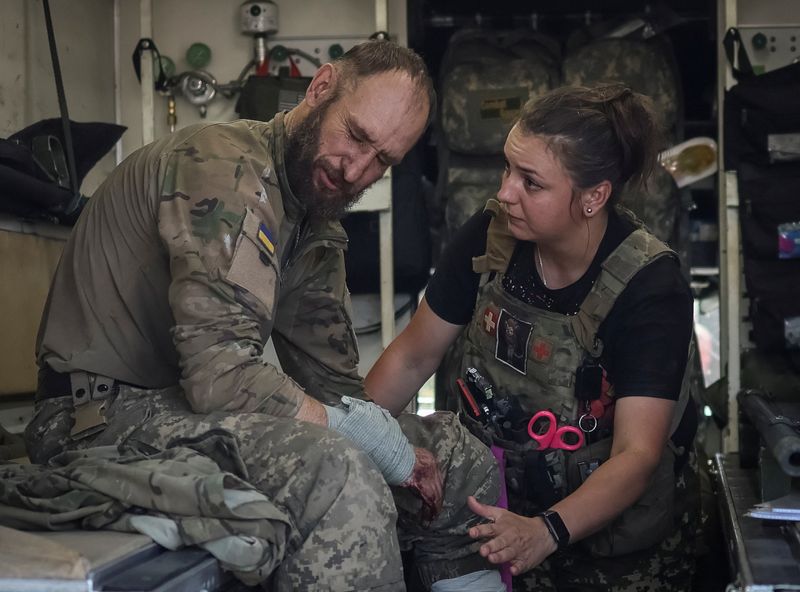 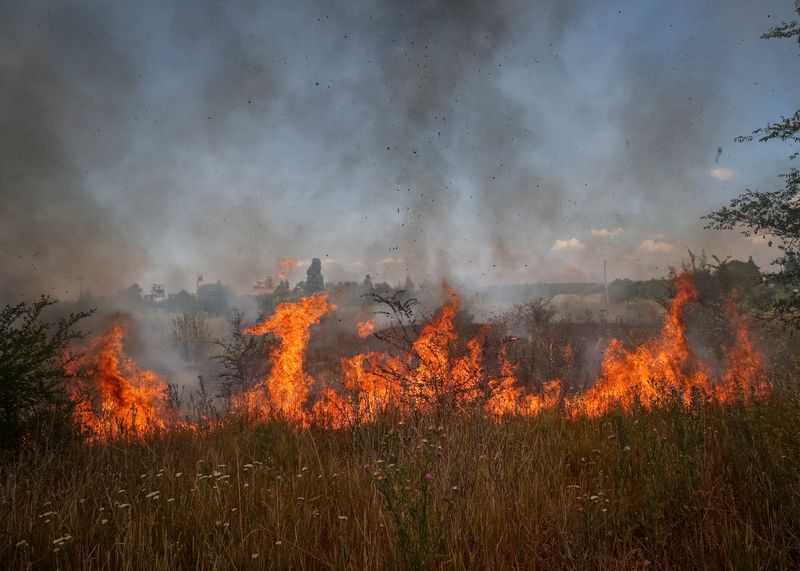 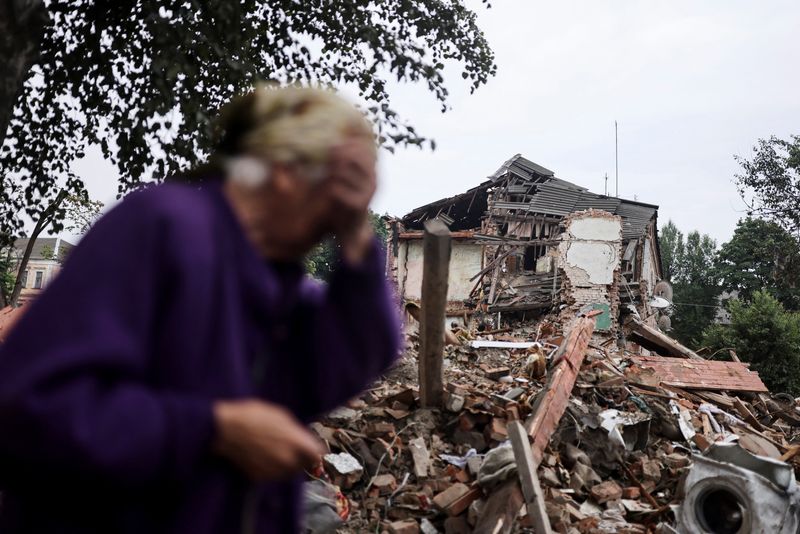