SEOUL -Hyundai Motor Co and a union representing its South Korea workforce have sealed a wage deal that will boost annual pay by about 9% just days after the automaker committed to building its first new Korean car plant in nearly 30 years.

The union, one of the biggest in South Korea with more than 46,000 members, said late on Tuesday that a total of 62% of its voting members approved the tentative agreement reached last week, while 38% rejected it.

The accord, reached after 15 rounds of talks that started in May, comes after Hyundai announced a plan to build a dedicated electric vehicle (EV) factory in South Korea.

“With the latest agreement, we hope the company and the union will be able to collaborate closely and share vision to lead the future mobility industry,” Hyundai Motor said in a statement to Reuters on Wednesday.

The unionised workers had voted earlier this month for a possible strike over demands for higher wages amid anger that management was prioritising overseas investment. Hyundai Motor workers last went on strike in 2018.

The union had urged Hyundai to invest in the country to support new business, including urban air mobility, purpose-built vehicles and electric vehicle-related auto parts manufacturing. One of its demands was the building of an EV-related manufacturing facility.

In May, Hyundai Motor Group, which includes Hyundai Motor and Kia Corp, said it would invest 63 trillion won ($48 billion) in South Korea through 2025.

Separately, the South Korean auto group said it would invest more than $10 billion in the United States by 2025, which includes its plans to invest $5.5 billion in Georgia to build EV and battery facilities. [nL2N2XE00O

Shares in Hyundai Motor were up 1.3% in morning trading, versus a 1.2% rise in the KOSPI benchmark. 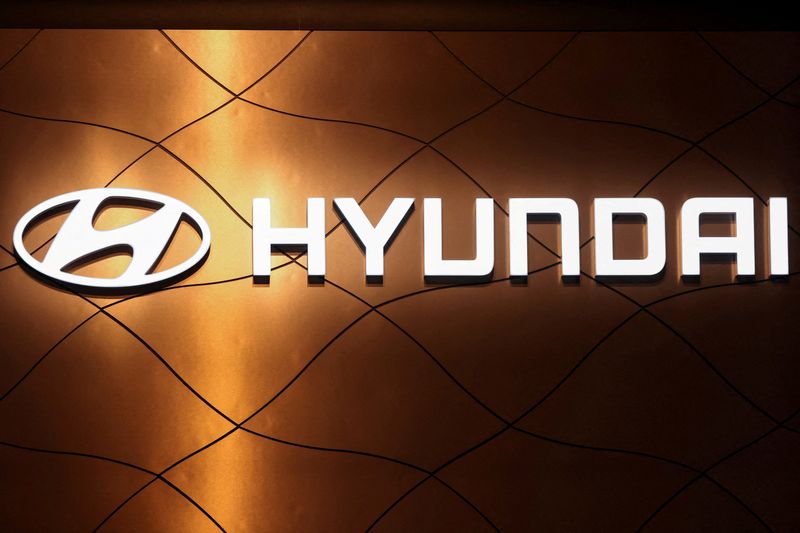