By Valentine Baldassari and Elitsa Gadeva

Demand in China took a hit from coronavirus restrictions, while sales in Europe were weaker due to a combination of an “enthusiastic” inventory at the start of the quarter and a general reversal of do-it-yourself trends, Chief Executive Office Thierry Vanlancker said in a call with reporters.

“One of the leading ideas is that people were travelling or had other stuff to do than hanging around the house for once after the COVID period,” Vanlancker said. “It was a pretty brutal reset of the inventory that was triggered by a very slow April and beginning of May and had nothing to do with pricing, people were just not showing up.”

Akzo Nobel increased prices by 16% year-on-year in order to offset raw material and other variable costs – such as freight – which increased by 321 million euros ($328.29 million).

Over the last six quarters, the Dulux paint maker has had to absorb cumulative inflation adding up to 1.4 billion euros, Vanlancker said.

Raw material costs are expected to peak in the third quarter, he added, as availability improves.

The company missed expectations with an adjusted operating income of 249 million euros ($254.65 million) versus an analysts’ forecast of 261 million euros for the second quarter, while its revenues improved by 14% to 2.85 billion euros from a year earlier.

Analysts’ expectations were already lowered due to a profit warning last month.

(Reporting by Valentine Baldassari and Elitsa Gadeva in Gdansk; editing by Milla Nissi and Elaine Hardcastle) 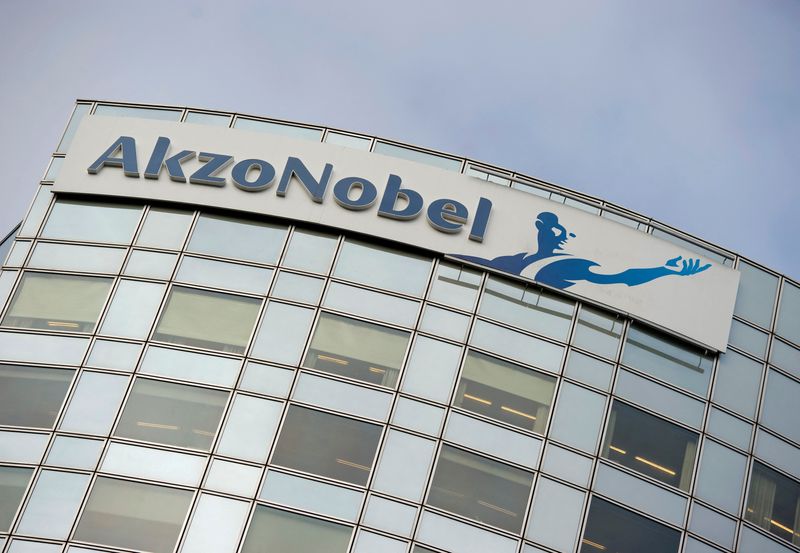 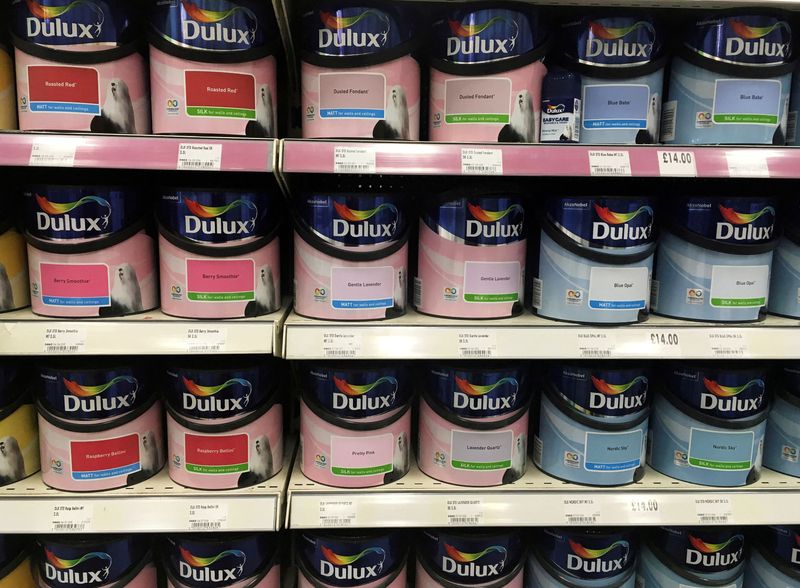