Both were down more than $5 earlier in the session.

Oil futures trading volumes have also been thin and prices volatile as traders attempt to square weaker energy demand with tighter supply resulting from the loss of Russian barrels after the country’s invasion of Ukraine.

Flows through Russia’s Nord Stream 1 natural gas pipeline, which runs under the Baltic Sea to Germany, partially resumed after being shut for maintenance on July 11. The pipeline had already run on reduced volumes following a dispute sparked by Russia’s invasion of Ukraine.

“The resumption of Nord Stream gas flows appears to be conjuring up images of a more conciliatory posture on the part of Russia regarding continued movement of crude and products into Europe in the coming weeks/month,” said Jim Ritterbusch of Ritterbusch and Associates in a note.

The European Central Bank on Thursday joined many other central banks in raising interest rates, focusing on fighting runaway inflation rather than the economic downturn, which can weigh on oil demand.

The reduced flow on one of Canada’s major oil export arteries, the Keystone pipeline, should only have a slight impact on oil deliveries, analysts said.

(Additional Reporting by Shadia Nasralla and Rowen Edwards in London and Florence Tan in Singapore; Editing by David Gregorio and Lisa Shumaker) 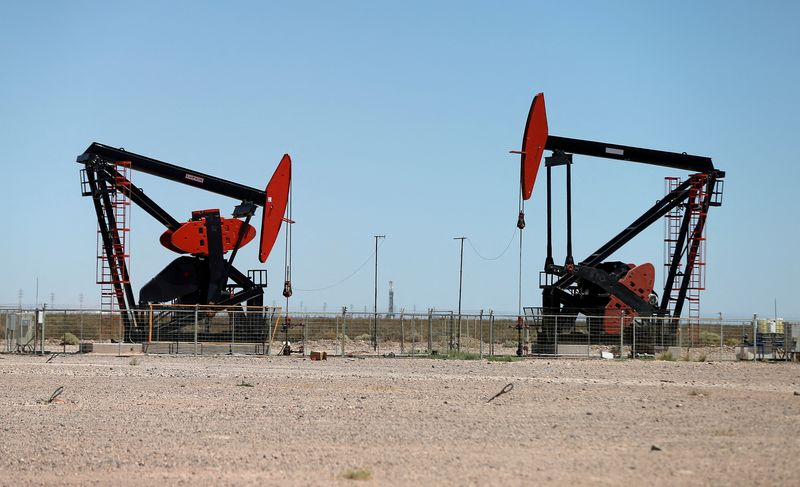