BERLIN – Porsche Chief Executive Oliver Blume will take over from Herbert Diess as CEO of Volkswagen, the carmaker said on Friday, after a supervisory board vote forced Diess to step down from his four-year tenure following a series of missteps over strategy and communication style.

Sources with knowledge of the matter said the Porsche and Piech families, who own over half the voting rights and a 31.4% equity stake in Volkswagen, pressed for a change at the helm.

“Diess was incorrigible. He significantly changed Volkswagen – for the better. But his communication was miserable,” one source said, asking not to be named.

Blume will take over from Sept. 1, keeping his position as CEO of Porsche alongside his news responsibilities – “including in the event of a possible IPO”, a statement said.

The 54-year-old has held numerous roles around the Volkswagen empire, from trainee at Audi to production chief at the Wolfsburg headquarters to head of production and logistics at Porsche from 2009 and CEO from 2013.

His latest challenge is spearheading the company’s effort to list on the stock market as it shores up funding to shift to electric-driven sports cars.

The dual role leading both companies could “make a bad governance situation worse,” analyst Daniel Roeska of Bernstein Research warned. “We do not think investors will like the CEO-dilution… especially if the IPO was supposed to create greater independence from the Volkswagen Group,” he said.

Volkswagen executives have pegged a possible IPO of Porsche in the fourth quarter as a means to fund its makeover as an electrification-oriented carmaker spanning software, batteries and cars, though poor market conditions mean a listing could bring in billions less than originally hoped.

“I know Blume always also pushed for the IPO. So don’t think they’ll reverse the decision,” a source close to preparations for the listings said.

Diess’ ousting was also linked to his troubles leading the carmaker’s software unit Cariad, a source with knowledge of the matter said, set up on his watch but far exceeding its budget and years behind on goals to launch a new software platform.

Diess’ future at Volkswagen has been in doubt on multiple occasions, most recently in autumn last year after he stated a mismanaged transition to electrification could cost the carmaker over 30,000 jobs. He was also lambasted for his frequent public warnings that Volkswagen was falling behind Tesla.

While Diess was seen as taking an investor-led approach, cutting costs and focusing on electrification, the instability over his leadership eventually weighed on Volkswagen’s market value which has been on a downward spiral since early 2021.

Workers’ council chief Daniela Cavallo had warned that support for the extension of Diess’ contract would depend on whether he could keep Volkswagen at the forefront of Europe’s car industry.

Joerg Hofmann, president of Germany’s most powerful union IG Metall and deputy chairman of Volkswagen’s supervisory board, said: “The dynamics of change in the automotive industry are enormous… The decisions taken today will allow us to keep up the pace and exploit the lead we have carved out.”

In Europe, Volkswagen is ahead on electric vehicle (EV) sales with roughly 25% market share compared with Tesla’s 13%.

But whether it will remain in first place is unclear, with its production times for an EV currently three times longer than Tesla’s and a new electric-only factory not set to open until 2026.

Listing the carmaker’s achievements this year so far in a LinkedIn post on Friday before the announcement of his departure, Diess said: “After a really stressful first half of 2022 many of us are looking forward to a well-deserved summer break.” 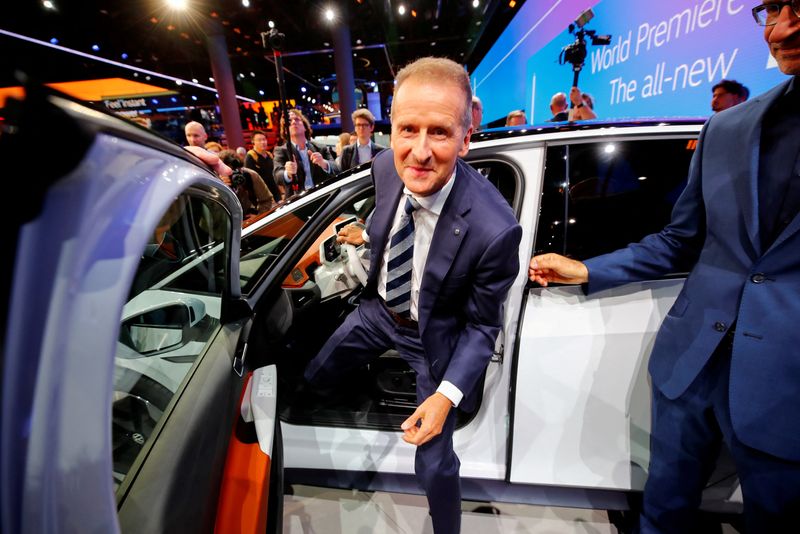 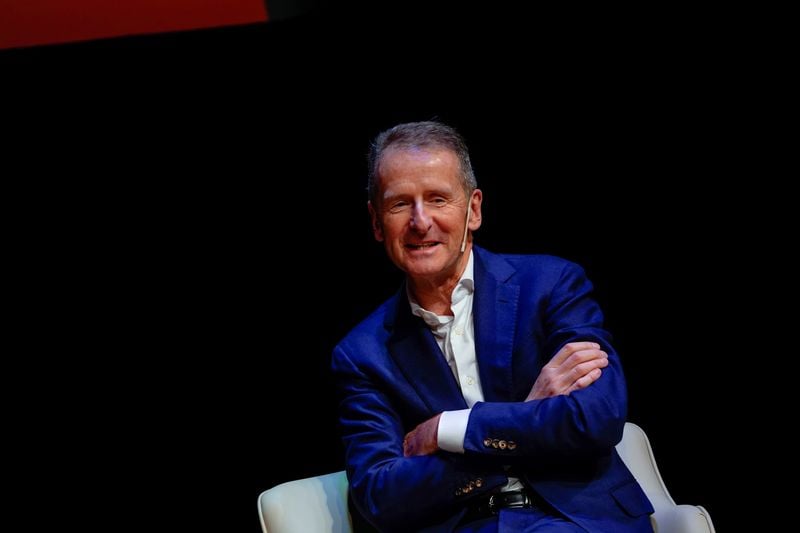