NASSAU -Seventeen people died after a boat carrying dozens of Haitian migrants capsized off the coast of The Bahamas, authorities said on Sunday, as more Haitians attempt to reach the United States to flee gang violence and poverty at home.

Rescue teams recovered the bodies of 17 people, including an infant, and 25 people were rescued, Bahamian Prime Minister Philip Davis told a news conference. Davis said authorities believe they were on a speedboat heading for Miami.

“It is believed that the vessel capsized in rough seas,” he said.

Up to 60 people may have been on board and more people were presumed missing, Police Commissioner Clayton Fernander said.

Bahamian authorities said that two people were taken into custody, both from Bahamas, over the suspected human smuggling operation. All those on board recovered alive or dead or who were still missing were believed to be migrants from Haiti.

The Bahamas police said the boat capsized some 7 miles (11 kilometers) off the island of New Providence.

The Bahamas is a frequent transit route for Haitians seeking to reach the United States. Dangerous sea voyages in rickety vessels have become increasingly common over the last year as Haitians flee poverty and rising gang violence.

Immigration Minister Keith Bell said survivors indicated that they paid between $3,000 and $8,000 for the voyage.

“We mourn lives lost of those seeking a better way of life,” Bell said. “Those here with families and friends in Haiti, encourage your loved ones not to risk their lives.”

In May, a boat carrying 842 Haitian migrants bound for the United States strayed off course and washed ashore along the north coast of Cuba instead.

(Reporting by Jasper Ward in Nassau and Brian Ellsworth in Miami; Additional reporting by Kanishka Singh in Washington; Editing by Lisa Shumaker) 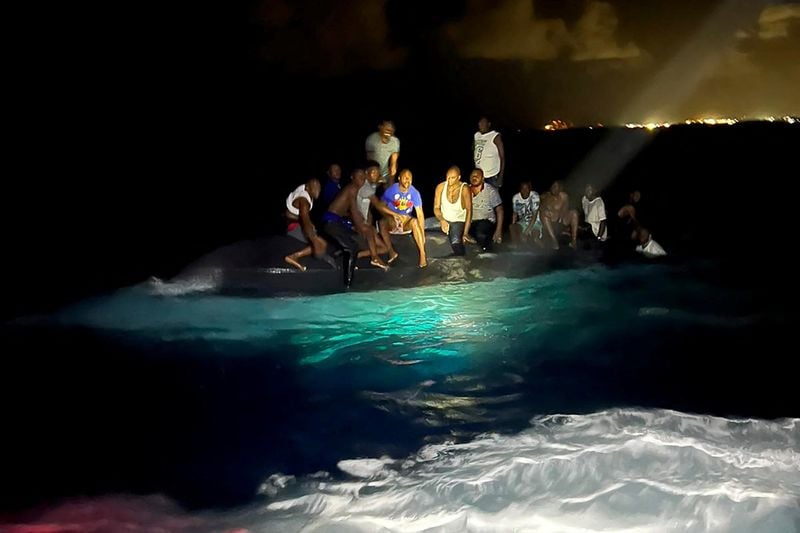 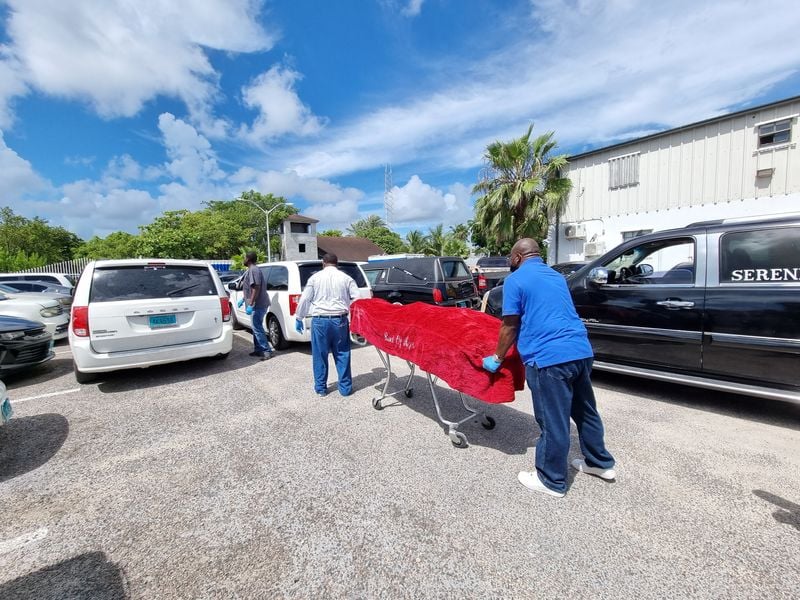