“I would not say that this was the only front-loading,” the report said, quoting Kazaks. “I would say that the rate increase in September also needs to be quite significant.”

The ECB raised its main rates by half a percentage point last week as concerns about runaway inflation trumped worries about growth, even while the euro zone economy is suffering from the impact of Russia’s war in Ukraine.

(Reporting by Akriti Sharma in Bengaluru; Editing by Hugh Lawson) 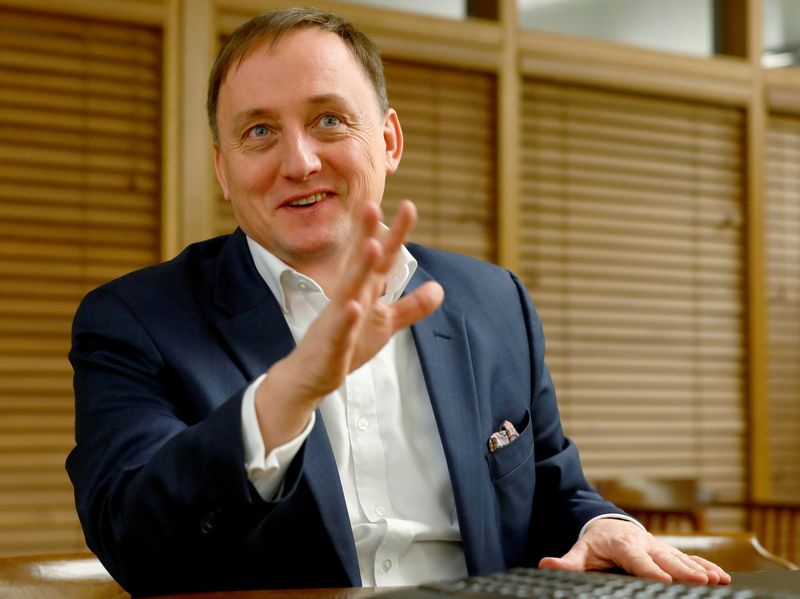