COLOMBO – Sri Lanka will restrict fuel imports for the next 12 months because of a severe shortage of foreign exchange, its energy minister said on Monday, as the island nation’s new government seeks to find a way out of a crippling economic crisis.

The country of 22 million has been grappling with a lack of essentials, including fuel and medicines, for months, after its foreign exchange reserves ran dry because of economic mismanagement and the impact of the COVID-19 pandemic.

“Due to Forex issues, Fuel imports has to be restricted in the next 12 months,” Sri Lanka’s Minister for Power and Energy, Kanchana Wijesekera, said in a tweet, explaining the rationale behind a fuel rationing system that will be implemented this week.

The rationing system is among the first steps that Sri Lanka’s new President Ranil Wickremesinghe will take to ease the impact of the crisis after taking office last week following a victory in a parliament vote.

His predecessor, Gotabaya Rajapaksa, fled the country and then resigned earlier this month after mass protests against his mishandling of the economy, with protesters storming his official residence and office.

Sri Lanka also reopened its schools on Monday after severe fuel shortages and political unrest kept them closed for nearly a month.

However, public sector employees have been asked to continue working from home for one more month, the government said in a circular issued on Sunday.

“We are working collectively with the government to reduce the pain and our priority is to supply to industries,” Gupta told Reuters.

Sri Lanka is in talks with the International Monetary Fund about a bailout package worth up to $3 billion, while it also seeks help from allies, including neighbouring India and China. 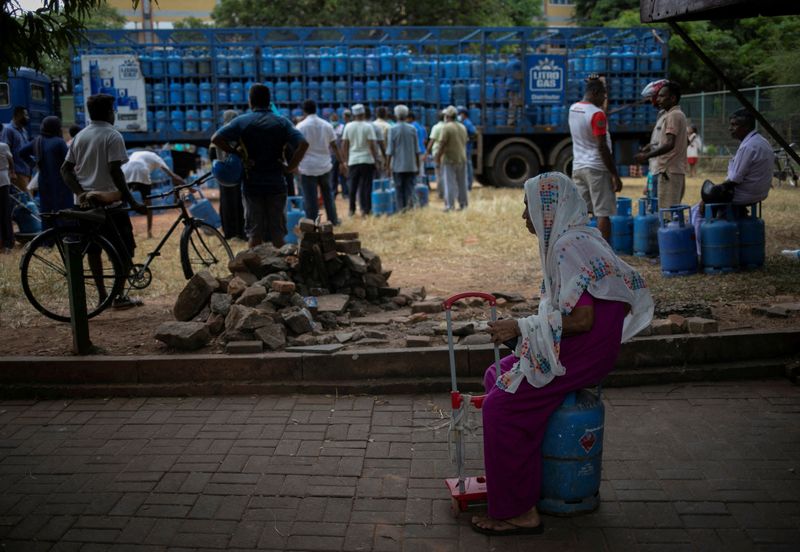