(Reuters) – A pact clinched by European Union countries on Tuesday to voluntarily curb demand for gas as they brace for further cuts in Russian supplies has once again raised the prospect of outright rationing across the continent.

Through war, siege and social strife, Europe has a long and often painful history of rationing everything from food to fuel and water, sometimes with unintended consequences.

Here is a brief timeline of some of those episodes.

1793-94 – The food crisis in the chaotic aftermath of the 1789 French Revolution led Maximilien Robespierre’s government to seek to control grain from the fields right up to the mouths of consumers under a rationing system backed by the guillotine. Its harshness finally led to Robespierre’s fall from power and his execution.

1914-18 – Many combatant nations of World War One suffered food shortages as a result of the conflict, naval blockades and hoarding. German food controls were infamously accompanied by unappetising ersatz foods such as “K-Brot”, a bread substitute made from ingredients ranging from dried potatoes to straw. Malnutrition was widespread as a result.

1940 – Britain introduced a food ration system a year after entering World War Two, with each man, woman and child allotted coupons for the purchase of basic foodstuffs including sugar, meat, fats, bacon and cheese. Fruit and vegetables were not rationed and people were encouraged to grow their own. Numerous studies have since pointed to the benefical health effect of the diet. Food rationing did not end completely until 1954.

1945 – After the war, rationing behind the Communist-run Iron Curtain was widespread but also varied greatly between countries. In Hungary it largely affected non-essential items ranging from cars to telephone lines – with years-long waiting lists as a result. In Poland it was more severe, covering sugar, cigarettes, shoes, petrol, meat and basic food essentials and led to hunger demonstrations and the growth of the Solidarity movement by the early 1980s. “Do you know what a Polish sandwich looks like? A meat ration card between two bread ration tickets,” went a dark Hungarian joke of the time.

1973 – The oil embargo by Arab exporting states plunged Europe into a deep energy crisis and forced a range of consumption-limiting measures. West Germany, Denmark, Italy and others banned driving on a Sunday; France lowered speed limits and stopped TV broadcasting at 11:00 pm to encourage people to go to bed. Britain was spared petrol rationing thanks to its North Sea oil but in London’s West End, some department stores resorted to old gas lighting to save electricity. In Sweden, rationing and public campaigns led to longer term changes which meant the use of petroleum products had fallen by around 16% by 1980. 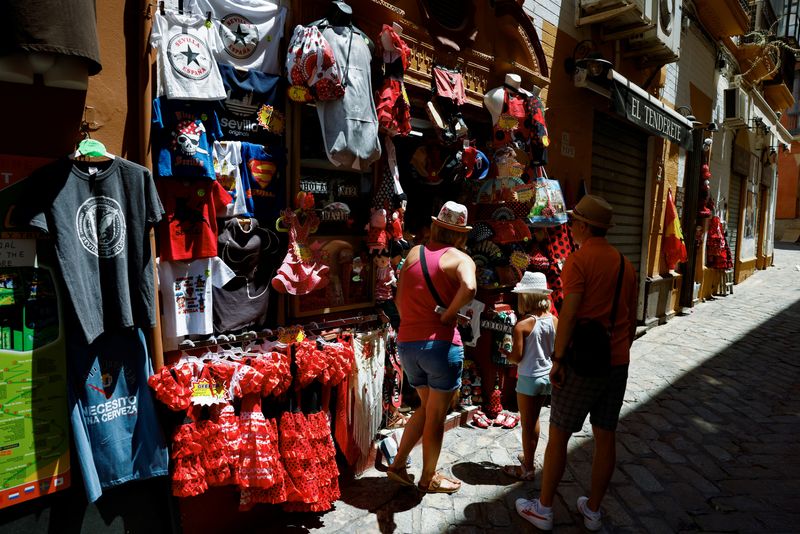