GENEVA -The rapidly spreading monkeypox outbreak can be stopped, an official from the World Health Organization said on Tuesday.

“We do at this moment still believe that this outbreak of monkeypox can be stopped with the right strategies in the right groups but time is going by and we all need to pull together to make that happen,” Rosamund Lewis, WHO Technical Lead on Monkeypox, told reporters.

The WHO label – a “public health emergency of international concern” – is designed to trigger a coordinated international response and could unlock funding to collaborate on sharing vaccines and treatments.

“WHO is still working towards determining a global coordination mechanism. At the moment, it’s something that’s still in discussion,” Lewis said.

First identified in monkeys, the virus is transmitted chiefly through close contact with an infected person. Until this year, the viral disease has rarely spread outside Africa where it is endemic.

But reports of a handful of cases in Britain in early May signalled that the outbreak had moved into Europe.

This year, there have been more than 16,000 confirmed cases of monkeypox in more than 75 countries. Lewis said the real number was probably higher. Five deaths, all of which occurred in Africa, have been reported. 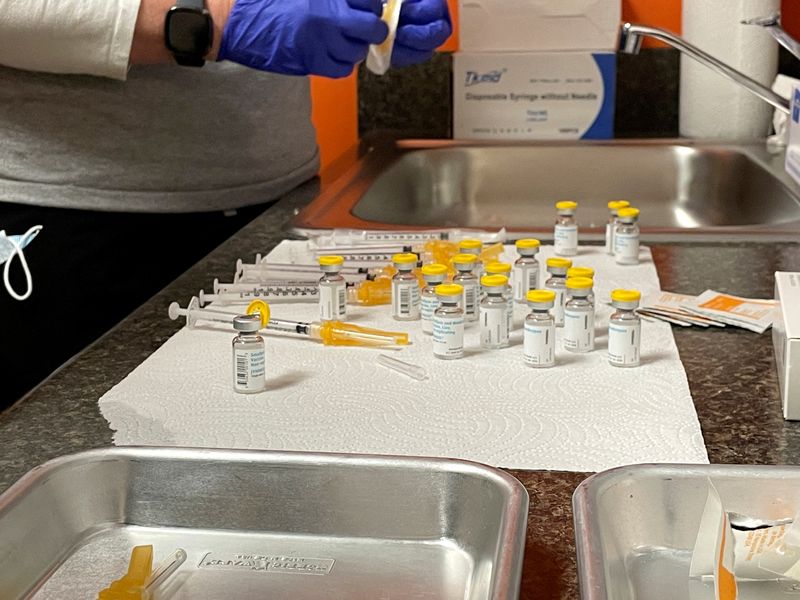