The company further cautioned that total costs for its mega-project Queen’s Wharf Brisbane are expected to shoot about 10% higher from previous outlook of A$2.6 billion, due to labour shortages and supply chain snarls. It now expects the property to open in the second half of 2023.

Still, Star Entertainment said its domestic revenue for June quarter rose 11% on pre-COVID levels and trading in July remained above levels seen in 2019.

Shares of the casino operator were up 0.7% in early trading.

Star Entertainment, one of the major casino operators in the country, has been entangled in government probe with Australia’s financial crime regulator launching investigations last year over possible breaches of anti-money laundering at its casino in Sydney.

Star had reported a half-yearly loss of A$74.2 million in February.

(Reporting by Jaskiran Singh in Bengaluru; Editing by Sherry Jacob-Phillips) 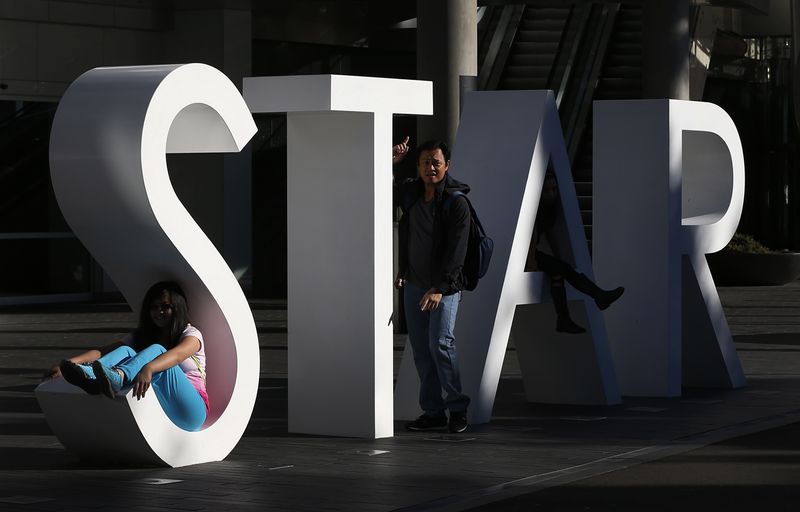