(Reuters) – Chinese leaders told the government that this year’s economic growth of about 5.5% is a guidance and not a hard target in a meeting last week, Bloomberg News reported on Tuesday citing people familiar with the matter.

At the meeting, the top leaders told officials from the ministerial and provincial-level that the target will not be used to evaluate their performance, neither will there be any penalty for failing to meet the target. The leaders acknowledged that the chances of achieving the set goal are thin, the report added. (https://bloom.bg/3QbOpLH)

China’s State Council Information Office, which handles media queries for the central government, did not immediately respond to a Reuters request for comment.

On July 28, the Chinese Politburo, after a high-level meeting, said that it would strive to achieve best possible results for economy, without mentioning the GDP target. The country will stick to “dynamic” zero-COVID policy and efforts to stabilise property markets, it had added then.

China’s economy has a taken a turn for the worse in second quarter of 2022 with factories switching back to the slow lane, a slump in the property sector deepening and job cuts still a widespread menace. Last week, the top leaders had signalled their preparedness to miss the GDP target this year.

(Reporting by Rachna Dhanrajani in Bengaluru; Editing by Simon Cameron-Moore) 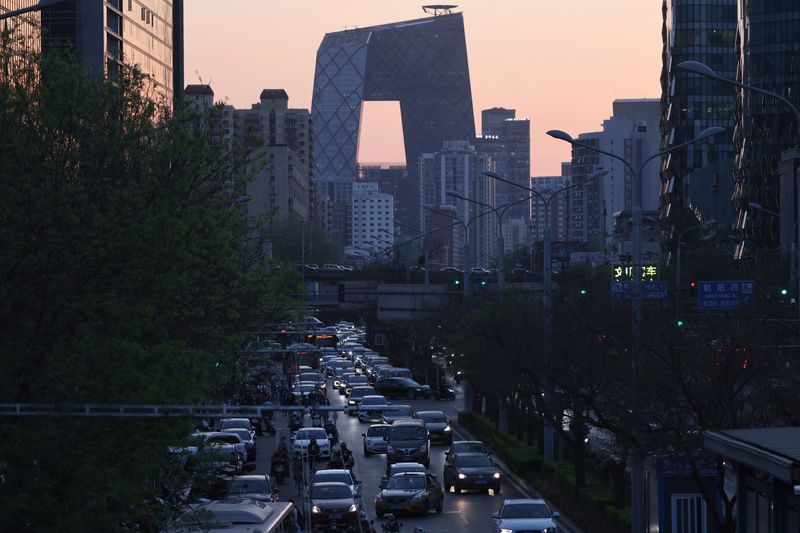