The departure of Huang, a billionaire who holds a near 11% stake in CATL, comes amid a broader reshuffle that will also see Chairman Zeng Yuqun take over the general manager role from Zhou Jia, who has been appointed as vice chairman, according to company filings with the Shenzhen Stock Exchange late on Monday.

Huang will explore business opportunities in sectors including solar panels, energy storage and battery charging, CATL said in a separate statement to Reuters.

He will continue promoting the development of new energy industry with potential synergies with CATL in the future, it added.

Huang is currently ranked 79th in Forbes Fortune List with a net worth of more than $20 billion. His stakeholding is second only to Zeng, whose net worth stood at $45.6 billion as of Aug. 1, according to Forbes’ calculations.

CATL, whose clients include Tesla Inc and Volkswagen AG, is the world’s largest battery maker.

Industry tracker SNE Research says the company has a share of more than 35% of the booming global electric vehicle battery market, which is worth tens of billions of dollars a year. 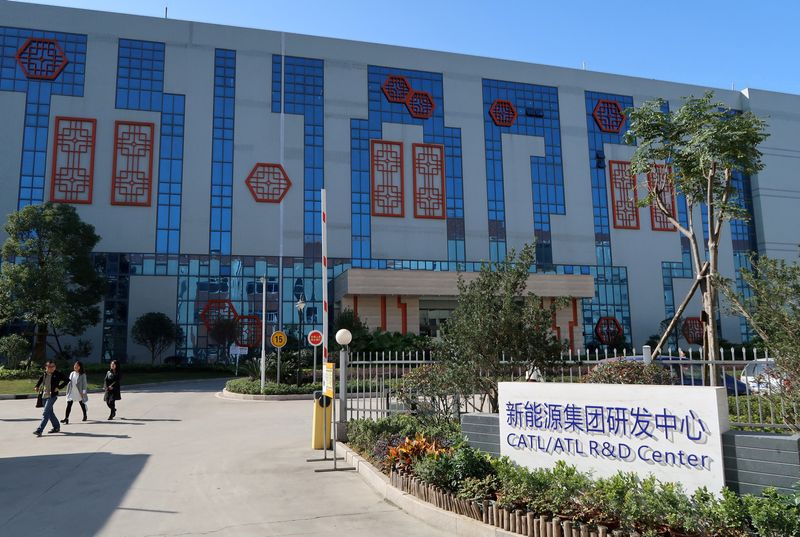