(Reuters) -Cosmetics maker Estee Lauder Cos Inc is in talks to acquire luxury brand Tom Ford in what could be a $3 billion deal, the Wall Street Journal reported on Monday, citing people familiar with the matter.

The potential deal would be the Clinique brand owner’s biggest acquisition ever, the report said, adding Estee is not the only suitor for Tom Ford. (https://on.wsj.com/3bt1zVQ)

Estee Lauder declined to comment, while Tom Ford did not immediately respond to a Reuters request for comment.

The move could help Estee beef up its luxury offerings at a time when demand for high-end apparel and accessories remains resilient, as luxury consumers continue to splurge on goods despite record inflation in the United States.

Founded by fashion designer Tom Ford in 2005, the luxury brand is known for its menswear, but also counts women’s apparel, handbags, cosmetics and perfumes as part of its product line.

Estee is especially interested in Tom Ford’s beauty business and could potentially look to license the brand’s apparel offerings elsewhere, the report said.

Also known for brands like La Mer and M.A.C., Estee Lauder, whose shares have lost more than 26% in value this year, has a market cap of $97.59 billion, according to Refinitiv data. 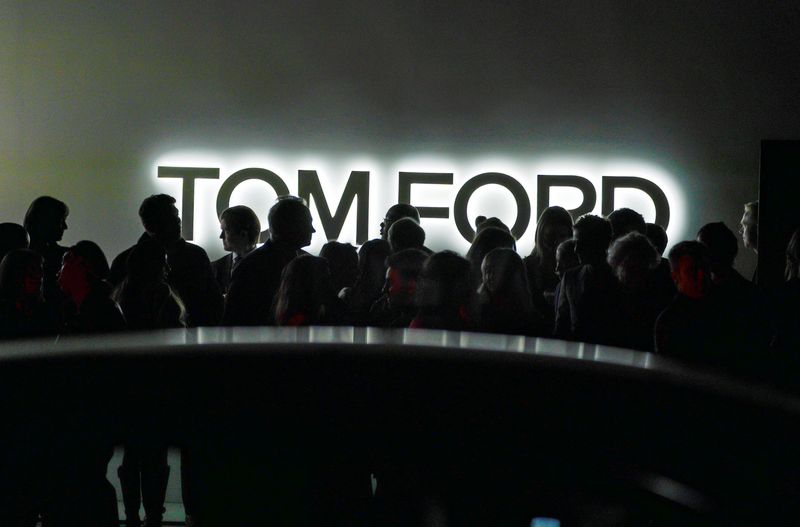 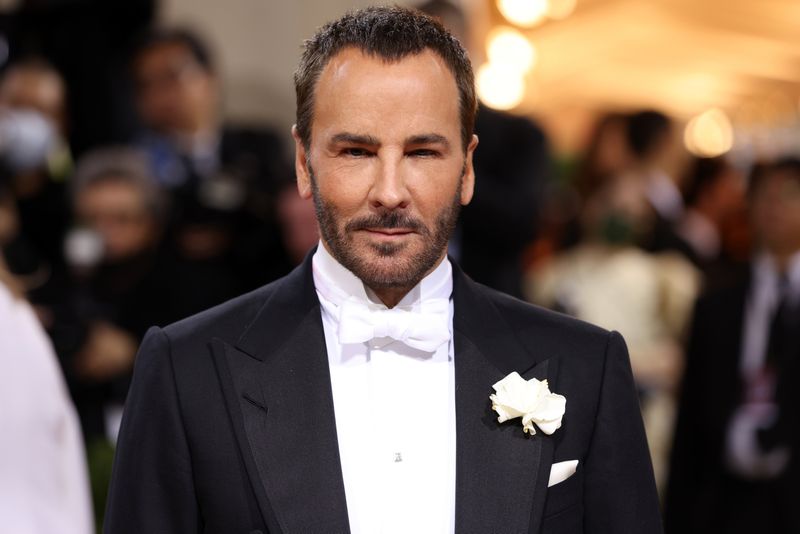 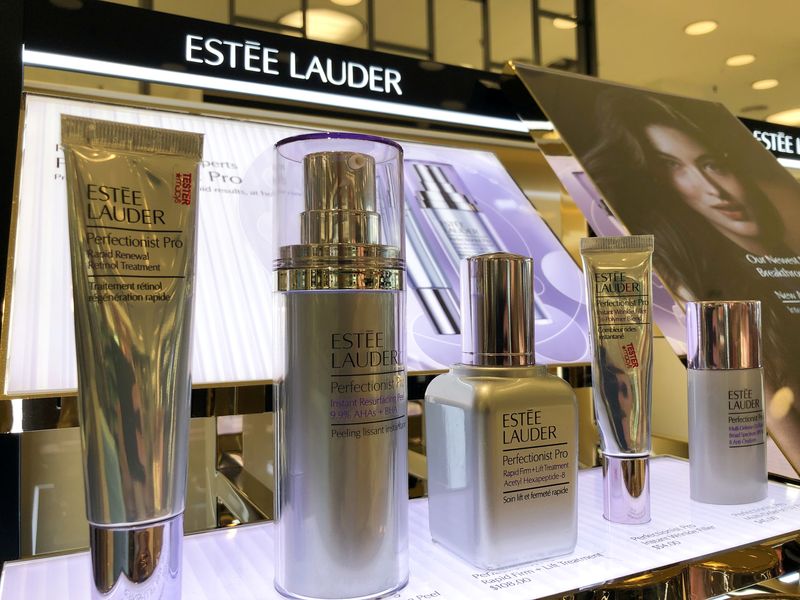