He beat out Eric Greitens, a former governor who resigned in disgrace in 2018, and Representative Vicky Hartzler, who was endorsed by U.S. Senator Josh Hawley. He will face a Democratic candidate in the Nov. 8 midterm election.

(Reporting by Moira Warburton in Washington; Editing by Alistair Bell) 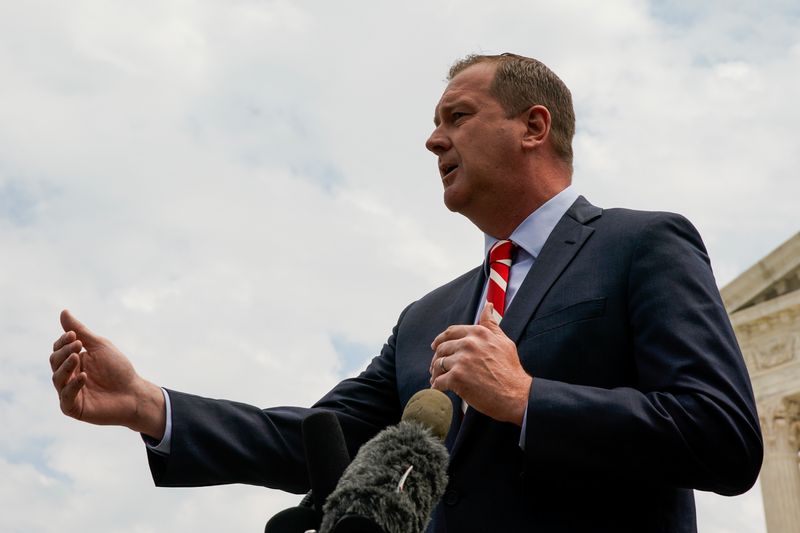