PARIS – Airbus has revoked its entire outstanding order from Qatar Airways for A350 jets, severing all new jetliner business with the Gulf carrier in a dramatic new twist to a dispute clouding World Cup preparations, two industry sources said.

No comment was immediately available from Airbus or Qatar Airways.

The two aviation titans have been waging a rare public battle for months over the scarred condition of more than 20 long-haul jets that the airline says could pose a risk to passengers and which Airbus insists are completely safe.

Qatar Airways, which was the first airline to introduce the intercontinental jet to the skies in 2015, is suing Airbus for at least $1.4 billion after almost half its A350 fleet was grounded by Qatar’s regulator over premature surface damage.

It has refused to take delivery of more A350s until it receives a deeper explanation of damaged or missing patches of anti-lightning mesh left exposed by peeling paint.

Backed by European regulators, Airbus has acknowledged quality problems on the jets but denied any safety risk from gaps in the protective sub-layer, saying there is ample backup.

Until now, the dispute has had a piecemeal effect on the order book for Europe’s biggest twin-engined jet as first Airbus, then Qatar Airways, terminated some individual jets.

Now, however, Airbus has told the airline it is striking the rest of the A350 deal from its books, the sources said, asking not to be identified as discussions remain confidential.

At end-June, the European planemaker had outstanding orders from Qatar Airways for 19 of the largest version of the jet, the 350-passenger A350-1000, worth at least $7 billion at catalogue prices or closer to $3 billion after typical industry discounts.

The sweeping new A350 cancellation comes six months after Airbus also revoked the whole contract for 50 smaller A321neo jets in retaliation for Qatar refusing to take A350 deliveries.

The spillover to a different model was branded “worrying” by the head of a body representing global airlines, the International Air Transport Association.

The latest move is likely to widen a rift between two of the flagship companies of close allies France and Qatar.

Barring an elusive settlement, the dispute is already set for a rare corporate trial in London next June.

It comes as the airline industry grapples with an uneven recovery from the COVID-19 pandemic and as Qatar Airways is preparing to handle the bulk of some 1.2 million visitors expected for the FIFA World Cup in November and December.

Airbus has argued that the airline is using the dispute to bolster its finances and reduce its fleet of costly long-haul jets as its target long-haul market recovers sluggishly.

Qatar Airways, which in June posted its first annual profit since 2017, maintains it needs more capacity for the World Cup, forcing it to lease planes and bring less efficient A380s out of retirement to plug a gap left by grounded A350s.

The row centres on whether the A350’s problems – including what appears to be damage to parts of the wings, tail and hull according to two jets seen by Reuters – stem from a cosmetic issue or, as the airline claims, a design defect.

A Reuters investigation in November revealed that several other airlines had found surface damage since 2016, the second year of A350 operations, prompting Airbus to accelerate studies of an alternative mesh that also saves weight..

So far, however, none of the A350’s other roughly three dozen operators has joined Qatar in voicing concerns over safety as a result of surface flaws, as they continue to fly the jet. 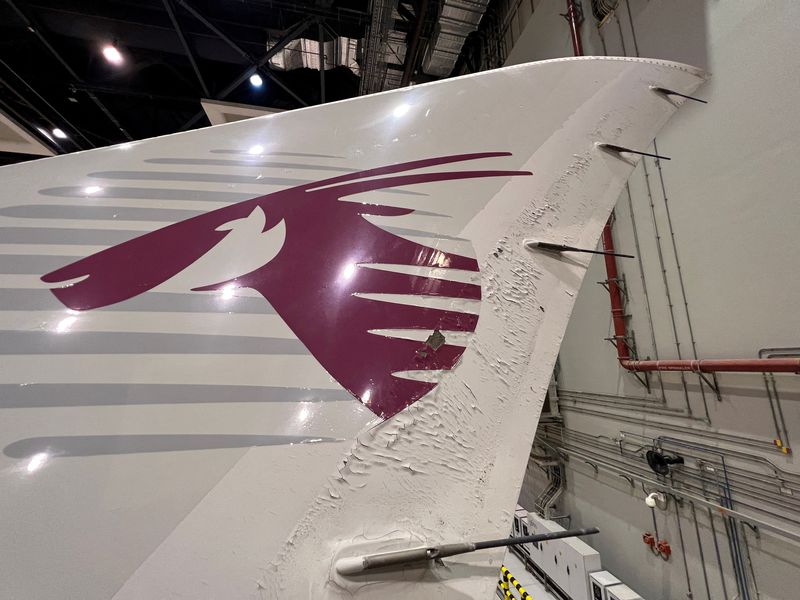 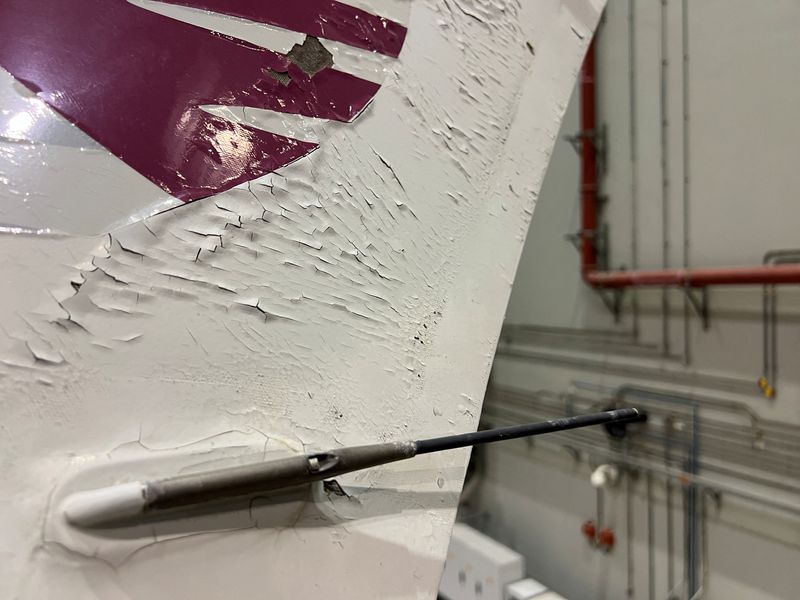 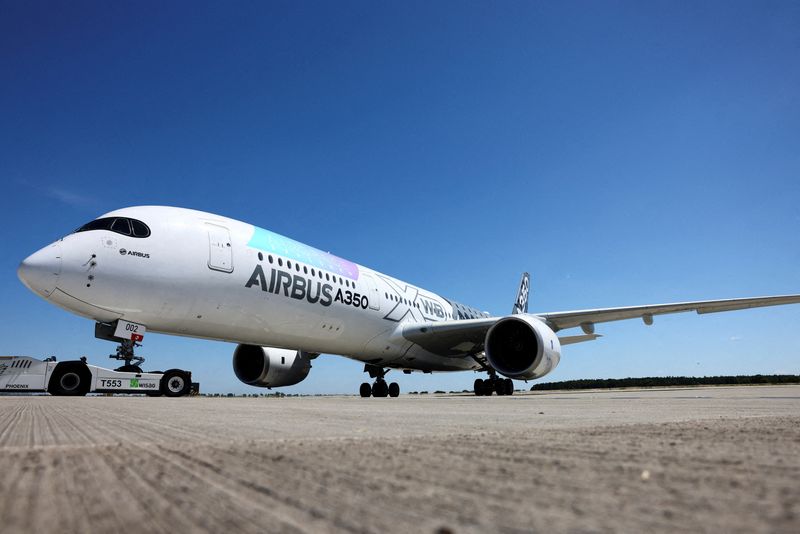