MADRID – Activity in Spain’s services sector grew in July at the slowest pace since March, with companies increasingly concerned about the impact of high inflation on businesses and the economy, a survey showed on Wednesday.

S&P Global’s Purchasing Managers’ Index (PMI) of services companies, which account for around half of Spain’s economic output, slipped to 53.8 last month from 54.0 in June, holding well above the 50.0 mark that denotes growth.

“As the bounce in activity related to the easing of pandemic-related restrictions continues to fade, there were reports by panellists of growing client hesitancy as inflation and fears over economic recession mount,” wrote S&P Global Economics Director Paul Smith.

Several respondents noted that tourism numbers – an important driver of the Spanish economy – are generally lower than normal, he added.

Confidence about the future slumped to its lowest level in nearly two years.

A sister survey on Monday showed that factory activity in Spain contracted in July for the first time in a year and a half as inflationary pressures and macroeconomic uncertainty weighed on demand. 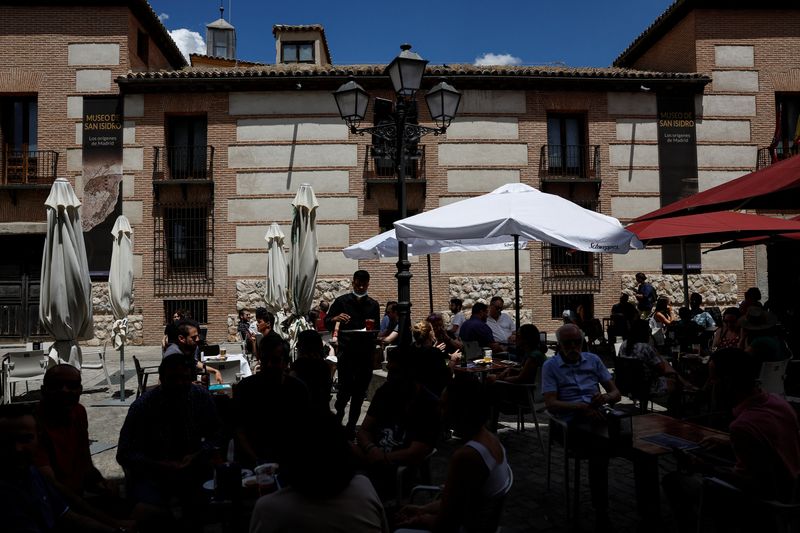