The bill would divert nearly $370 billion to climate and energy security measures, aimed at slashing greenhouse gas emissions around 40% by 2030 and curbing consumer energy costs at the same time.

Much of the spending would go to new or expanded tax credits to promote clean energy generation, electrification, energy efficiency and wider adoption of electric vehicles.

A good chunk of the bill, however, is also devoted to supporting fossil fuel development by protecting federal drilling auctions and supporting upgrades of coal and gas facilities – concessions required to win over West Virginia’s Democratic Senator Joe Manchin in the party-line vote.

The agreement represents a compromise from the initial sweeping legislative ambitions by President Joe Biden’s administration for combating climate change, though the legislation was praised by environmental advocates as a crucial step forward.

Here are some of the key climate and energy provisions in the deal, which must now pass the House of Representatives before going to Biden to sign into law.

* Credits of several thousand dollars for the purchase ofzero-emissions electric vehicles: up to $7,500 for new EVs and$4,000 for used electric cars. Transportation generates around aquarter of U.S. greenhouse gas emissions. * An extension of investment and production tax credits forwind, solar and other renewable energy sources. Wind and solarare considered crucial to cleaning up the power sector, which isthe source of another quarter of U.S. greenhouse gas emissions. * An extension and expansion of credits for carbon captureand sequestration, including from big emitting power plants.This incentive allows fossil fuel plants to keep running as longas they install equipment that can capture 75% or more of theircarbon output. * Credits for production of nuclear and hydrogen power. TheBiden administration considers nuclear and hydrogen energy to bevital to decarbonization. * Extended credits for biodiesel, and incentives for”sustainable aviation fuel” needed to reduce emissions from theairline industry. * Allocation of billions of dollars to the U.S. Departmentof Agriculture for climate-friendly farming practices. * A fee on emissions of the greenhouse gas methane from theoil and gas industry, alongside more than $1.5 billion inincentives for producers to install new technology helping tocut those emissions. Methane is seen by scientists and climatepolicy experts as one of the worst climate offenders, but alsoone of the easiest to tackle in the near term. * A requirement that the Interior Department conduct oil andgas lease sales offshore and onshore for years to come. Bidenhad promised during his campaign for the presidency to endfederal oil and gas drilling to fight climate change but hasfaced significant political and legal obstacles. * A permanent extension of the coal excise tax that willfund the Black Lung Disability Trust Fund, assisting coal minerswho are battling black lung disease.

Related:  ‘Keep Your Politics Off My Identity’: Here’s What We Saw At Virginia Student Walkouts Over Youngkin’s Trans Policy

(Reporting by Timothy Gardner and Leah Douglas in Washington; Writing by Richard Valdmanis; Editing by Will Dunham and Lisa Shumaker) 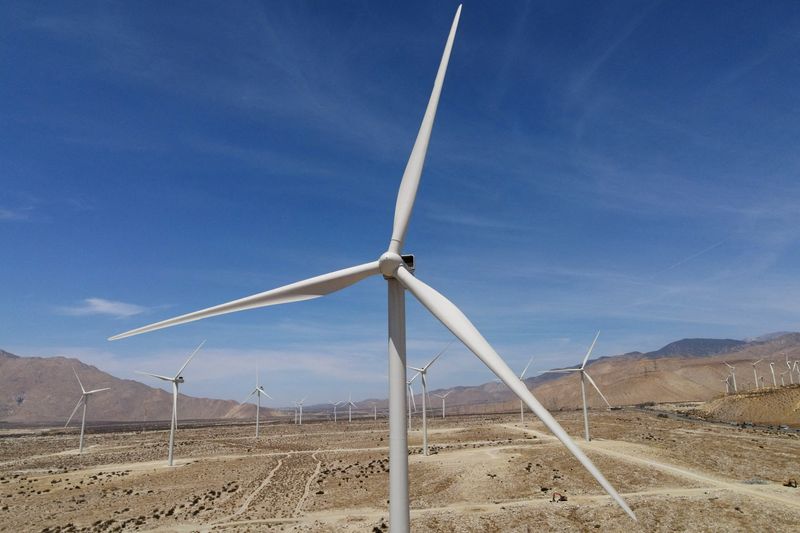