MEXICO CITY – Mexican “unicorn” Clara, a startup with a valuation over $1 billion that offers corporate credit cards and expense management resources, said on Monday it has secured $150 million in debt financing from Goldman Sachs.

“Every day bigger and bigger companies are working with us, including some of the largest corporations operating in Latin America,” Giacoman said, noting Spanish bank Sabadell, Mexican hotel chain RLH Properties and airline Volaris were clients.

At the moment, Clara is growing by hundreds of clients a week, Giacoman added, saying it now has more than 6,000 clients throughout the three countries in which it operates: Mexico, Brazil and Colombia.

Clara hopes to hit 10,000 clients by the end of the year, Giacoman said, down from a previous goal of 15,000 when the company expanded to Colombia in March.

Moves to Peru and Chile are in the works as well, according to the executive. 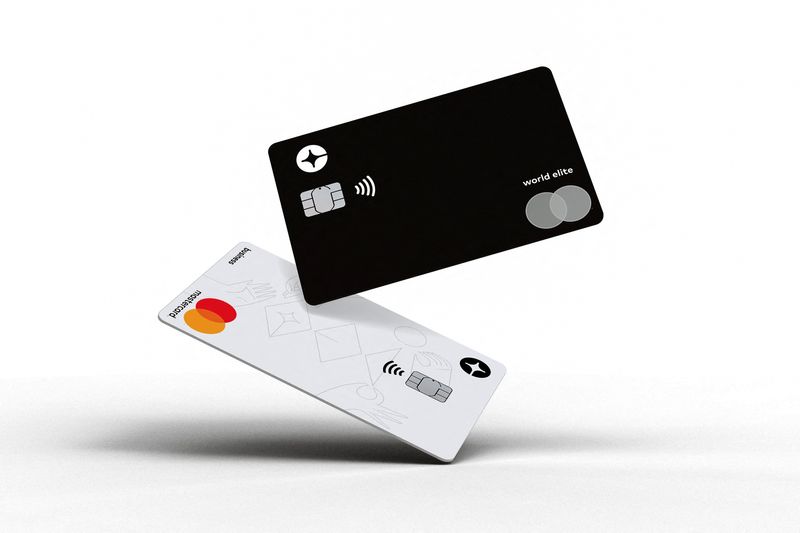 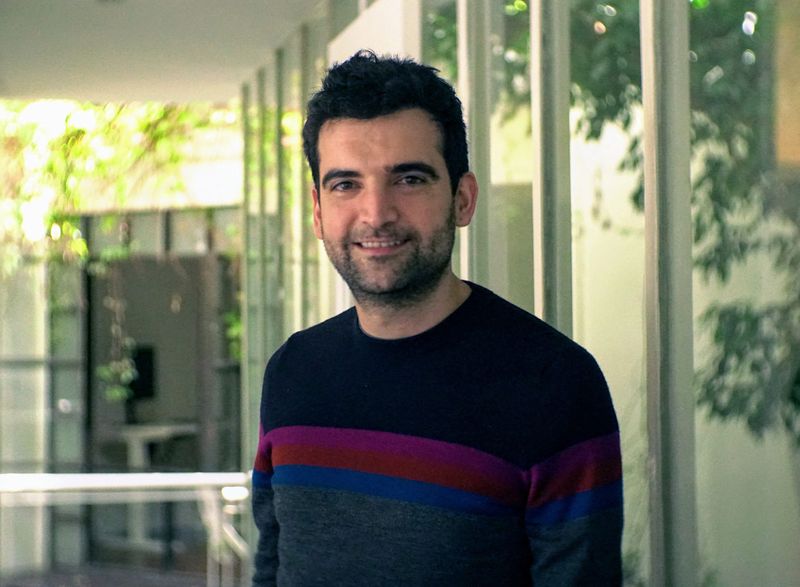