SAO PAULO – Latin American companies could replace at least some of the Chinese companies’ initial public offerings (IPOs) that have disappeared from western markets this year, a senior Nasdaq executive said.

Regulators in Beijing and Washington have increased their scrutiny of Chinese companies listed in the United States, and a dispute over access to audit papers could lead to Chinese companies being delisted from U.S. exchanges.

So far, there have been no Chinese listings in the United States this year, down from 29 last year. Four Latin American Companies were listed, down from 20 last year, and 11 companies from countries in Southeast Asia, compared with 19 last year.

“Coming to Sao Paulo in 2022 reminds me a lot of my trips to China in 2008. We see the tech ecosystem growing and a lot of new interesting companies,” Bob McCooey said in an interview with Reuters.

In addition to experienced venture capital firms, Latin America is beginning to see serial entrepreneurs that reinvest the proceeds from selling their first companies.

Over the last five years, there were 37 Latin American listings and 159 Chinese listings in Nasdaq. 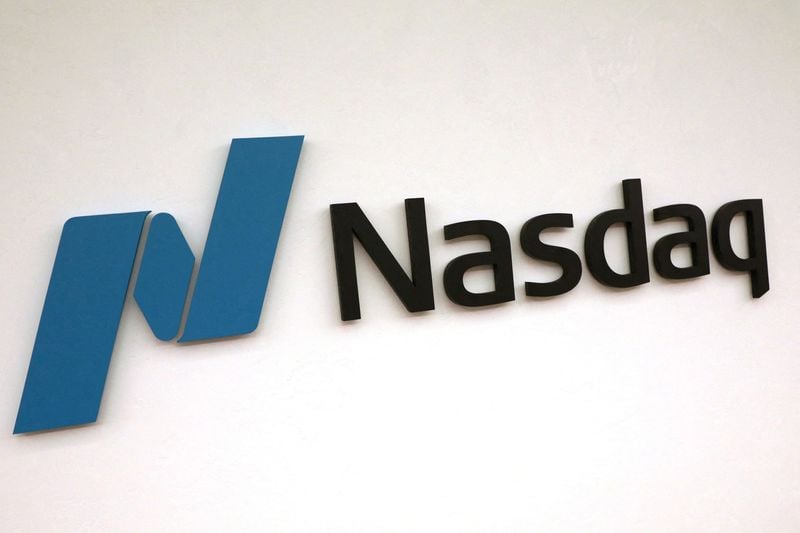