By Tristan Chabba and Jagoda Darlak

(Reuters) -Swiss duty-free retailer Dufry said on Tuesday it saw strong sales momentum continue in July despite the soaring inflation, after its turnover more than doubled in the first six months of the year.

The company, which operates more than 2,300 shops at airports, on cruise liners, in seaports, and other tourist locations worldwide, has been benefiting from a strong rebound in travel trends, particularly in Europe and the United States, after restrictions imposed to tackle the pandemic were lifted.

The Basel-based group posted a 146% rise in turnover to 2.92 billion Swiss francs ($3.06 billion) in the January to June period, corresponding to 75.5% of the pre-pandemic 2019 levels in constant currency.

Chief Executive Officer Xavier Rossinyol, who took over the role from June 1, said the strong momentum had continued into July, when it reached around 90% of 2019 turnover levels.

“Regions like North America, Central America and the Caribbean, as well as some of the Southern European and Mediterranean countries perform in line or above 2019,” Rossinyol said.

He added, however, that the company would keep monitoring consumer sentiment and travel-related spending in light of the current geopolitical and health situation.

Dufry also introduced a new key performance metric, core earnings before interests, taxes, depreciation and amortisation – or core EBITDA – which reached 227 million francs and a 7.8% margin in the six months to June 30.

The Swiss firm added the combination with Italian airport and motorway caterer Autogrill, announced in July, was advancing as planned.

The aim of the deal is to create a travel industry giant to take advantage of growth opportunities as the sector rebounds.

The Italian group last month reported a 78% rise in first-half like-for-like sales and nudged up its outlook for 2022, as passengers resumed traveling especially in North America.

(Reporting by Tristan Chabba and Jagoda Darlak in Gdansk; editing by Milla Nissi) 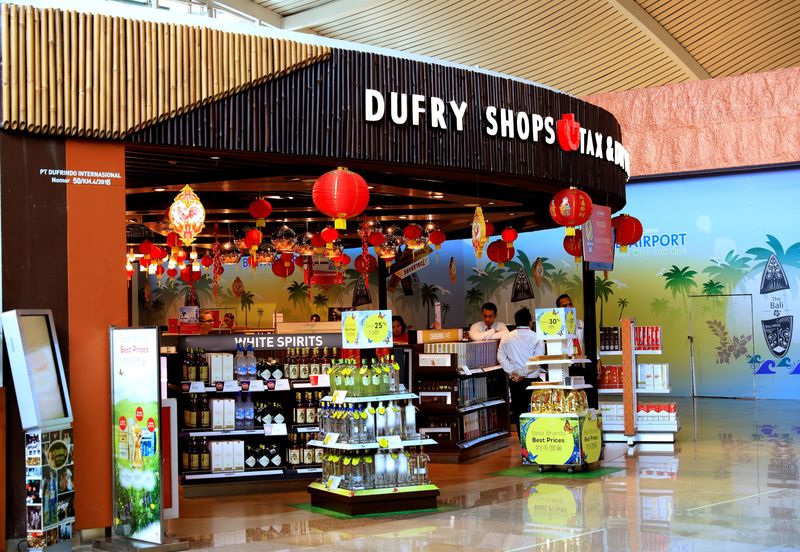