TOKYO – Japanese designer Issey Miyake, famed for his pleated style of clothing that never wrinkles and who produced the signature black turtleneck of friend and Apple Inc founder Steve Jobs, has died, media said on Tuesday. He was 84.

Miyake, whose name became a byword for Japan’s economic and fashion prowess in the 1980s, died on Aug. 5 of liver cancer, Kyodo news agency said. No further details were immediately available.

Known for his practicality, Miyake is said to have wanted to become either a dancer or an athlete before reading his sister’s fashion magazines inspired him to change direction – with those original interests believed to be behind the freedom of movement his clothing permits.

Miyake was born in Hiroshima and was seven years old when the atomic bomb was dropped on the city while he was in a classroom. He was reluctant to speak of the event in later life. In 2009, writing in the New York Times as part of a campaign to get then-U.S. President Barack Obama to visit the city, he said he did not want to be labelled as “the designer who survived” the bomb.

“When I close my eyes, I still see things no one should ever experience,” he wrote, adding that within three years, his mother died of radiation exposure.

“I have tried, albeit unsuccessfully, to put them behind me, preferring to think of things that can be created, not destroyed, and that bring beauty and joy. I gravitated toward the field of clothing design, partly because it is a creative format that is modern and optimistic.”

After studying graphic design at a Tokyo art university, he learnt clothing design in Paris, where he worked with famed fashion designers Guy Laroche and Hubert de Givenchy, before heading to New York. In 1970 he returned to Tokyo and founded the Miyake Design Studio.

In the late 1980s, he developed a new way of pleating by wrapping fabrics between layers of paper and putting them into a heat press, with the garments holding their pleated shape. Tested for their freedom of movement on dancers, this led to the development of his signature “Pleats, Please” line.

Eventually he developed more than a dozen fashion lines ranging from his main Issey Miyake for men and women to bags, watches and fragrances before essentially retiring in 1997 to devote himself to research.

In 2016, when asked what he thought were the challenges facing future designers, he indicated to the UK’s Guardian newspaper that people were likely to be consuming less.

“We may have to go through a thinning process. This is important,” he was quoted as saying.

“In Paris, we call the people who make clothing couturiers – they develop new clothing items – but actually the work of designing is to make something that works in real life.” 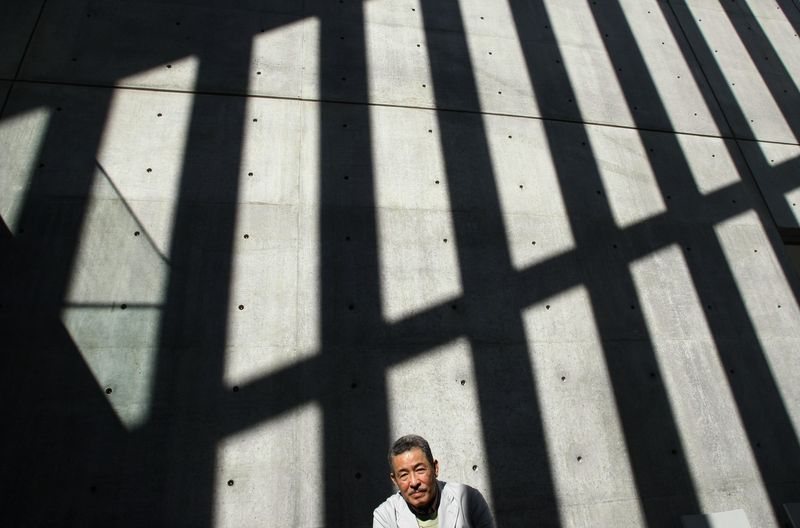 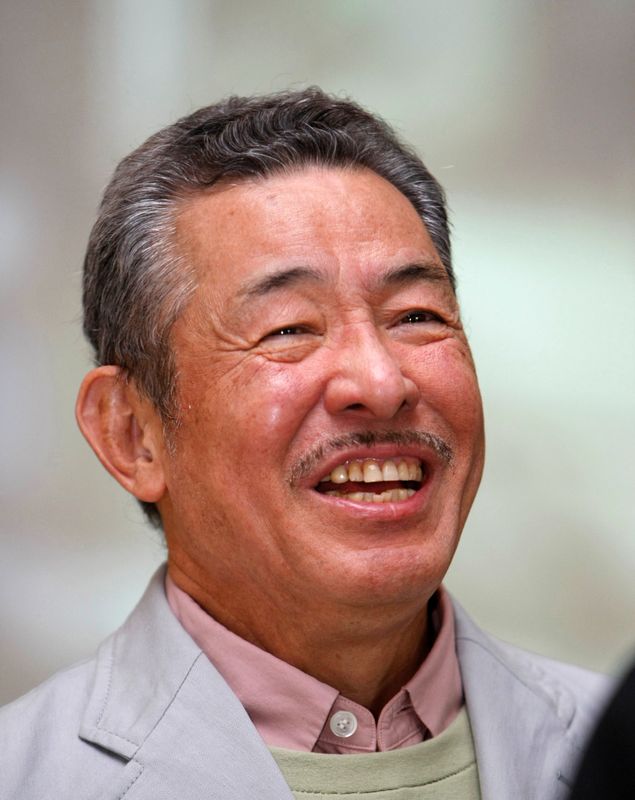