LONDON – Hundreds of thousands of nurses in England and Wales will vote next month on whether to strike in a row over pay, the trade union representing them said on Tuesday, threatening further disruption to an already understaffed health service.

A strike ballot for nurses working in Britain’s state-run National Health Service (NHS) will open on Sept. 15 and close on Oct. 13, the Royal College of Nursing (RCN), the biggest union for nurses, said in a statement.

RCN’s Wales director Helen Whyley told Times Radio more than 250,000 nurses would be balloted. If they vote to strike, it would be the first time in the RCN’s 106-year history that nurses in England and Wales have staged a walk out.

The union has said a 1,400-pound ($1,691) pay rise announced by the government last month is inadequate to cushion the impact of rising consumer prices, with the RCN’s General Secretary Pat Cullen previously calling it a “national disgrace”.

“The government’s failure to listen has left us with no choice but to advocate for strike action,” Cullen said.

The vote comes as the NHS faces a serious staffing crisis with more than 100,000 vacancies, while millions of patients are on waiting lists for hospital treatment due to backlogs caused by the coronavirus pandemic.

“This year’s pay award does not help you with the rising cost of living,” Carol Popplestone, Chair of RCN Council, said in a message to union members.

“It will do nothing to help to recruit or retain more nursing staff where you work and will not keep patients safe.”

The nurses’ pay dispute is the latest in a wave of labour unrest across a range of industries in Britain, where inflation reached 9.4% in June and is forecast to top 13% in October. 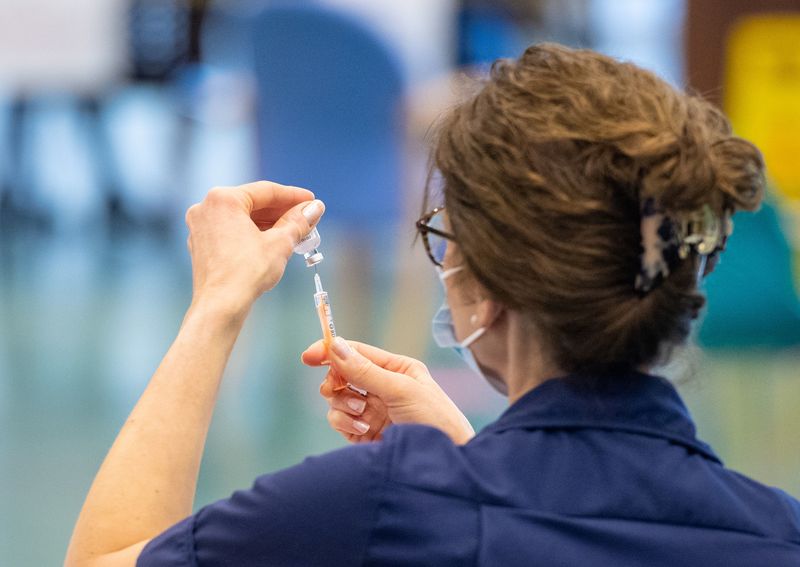