(Reuters) -U.S. worker productivity in the second quarter fell at its steepest pace on an annual basis since 1948 when the Labor Department began tracking it, while growth in unit labor costs accelerated, suggesting strong wage pressures will continue to help keep inflation elevated.

Nonfarm productivity, which measures hourly output per worker, fell at a 2.5% pace from a year ago, the department said on Tuesday. It also declined sharply in the second quarter at a 4.6% annualized rate, after having declined by an upwardly revised 7.4% in the first three months of the year.

Economists polled by Reuters had expected productivity would decline at a 4.7% rate in the April-June period.

Large shifts in the composition of the U.S. workforce in the wake of the COVID-19 pandemic have made it harder to measure underlying productivity growth, which some economists put at about 1.0% or less, making the Federal Reserve’s fight against inflation more difficult.

Hours worked increased at a 2.6% rate in the second quarter.

Unit labor costs – the price of labor per single unit of output – rose at a 10.8% rate. That followed a 12.7% rate of growth in the first quarter.

Unit labor costs increased at a 9.5% rate from a year ago. An acute shortage of workers is boosting wage growth. There were 10.7 million job openings at the end of June. 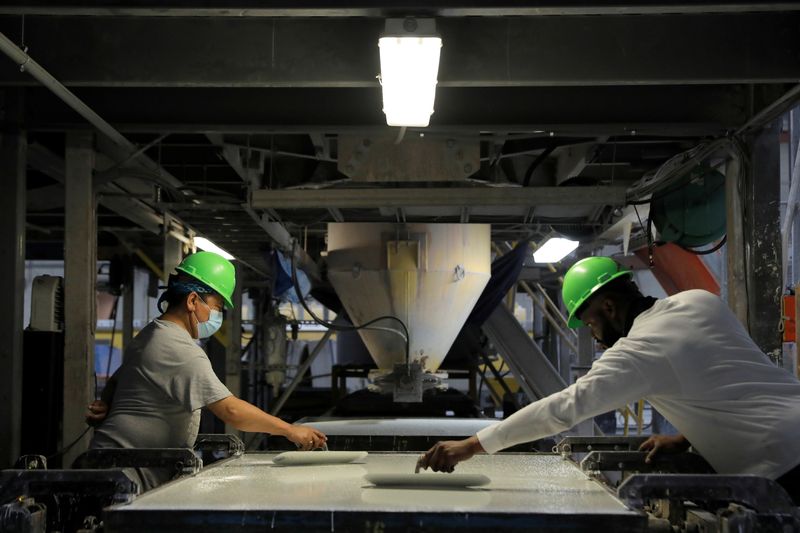