WASHINGTON -President Joe Biden on Wednesday called on Damascus to help repatriate a U.S. journalist who disappeared in Syria a decade ago, making a direct plea as pressure mounts on the White House from families of hostages and detainees.

Austin Tice, a former U.S. Marine, was kidnapped in August 2012 aged 31 while reporting freelance in Damascus on the uprising against Syrian President Bashar al-Assad.

His family believes he is alive and still being held in Syria. The identity of Tice’s captors is not known, and there has been no claim of responsibility for his abduction.

Issuing a statement on the 10th anniversary of Tice’s captivity, Biden said his administration has “repeatedly asked the government of Syria to work with us so that we can bring Austin home.”

Biden, who said Washington knows “with certainty” that Tice has at times been held by Syria’s government, added: “I am calling on Syria to end this and help us bring him home.”

Damascus denies having ever held Tice.

Washington suspended its diplomatic presence in Syria in 2012 with the onset the country’s civil war.

U.S. Secretary of State Antony Blinken said Biden’s special envoy for hostage affairs, Roger Carstens, will “continue to engage with the Syrian government” in coordination with the White House.

The plight of Tice and other Americans held abroad gained visibility after the February arrest in Russia of WNBA star Brittney Griner, who was sentenced last week to nine years in prison after a Russian court found her guilty of drug charges. Biden called the sentence “unacceptable”.

The families of hostages and detainees have begun to collectively raise their voices to urge Biden to prioritize the issue and take steps such as arranging further prisoner swaps with foreign governments. 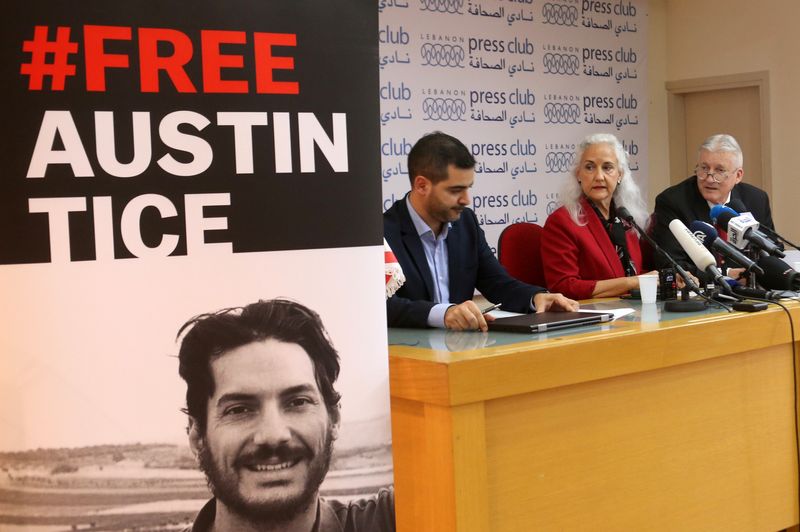 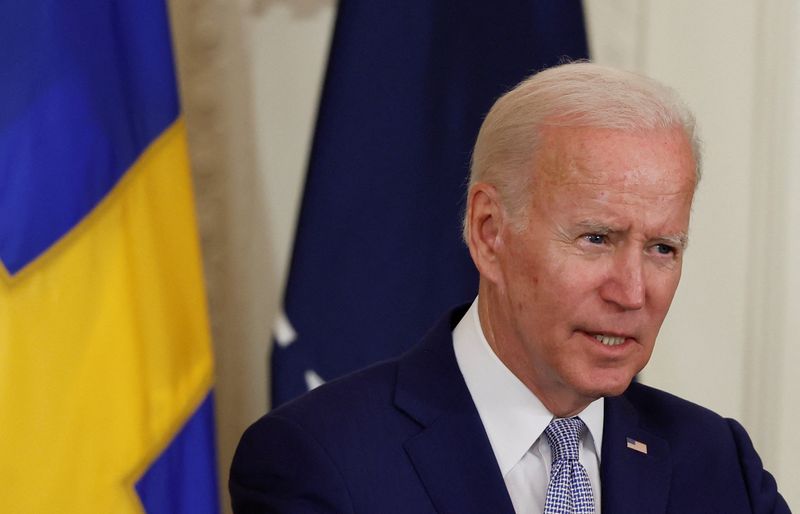