The 3,500 union members and retirees at this year’s convention were less politically divided, unlike in the past, where supporters of then-President Donald Trump were visible, as well as those who supported Democrats.

“America has a job to do,” Harris told the packed conference center at the MGM Grand Hotel in Las Vegas, stressing the administration’s focus on expanding jobs and the middle class.

“I promise you our administration will be there with you every step of the way,” Harris said, drawing a standing ovation.

“I thought it was good,” said Bryan Gross, a union member from Port Arthur, Texas, said of Harris’ speech. “I think we’re headed in the right direction.”

Unlike at past meetings, the red Make America Great Again (MAGA) caps and blue Trump T-shirts were not visible on USW members through the first three days of this year’s convention.

“I’m a little surprised at this meeting of the minds,” said a Texas chemical plant worker, who asked not be identified by name. “It’s not as polarized. You don’t see the MAGA hats. I thought I would have. It’s not as contentious.”

Conway set the tone for the address, reminding members why Harris and U.S. Labor Secretary Martin Walsh were on the agenda.

“The administration is reaching out its hand to us, to recognize our political power and to be a friend to us,” Conway said. 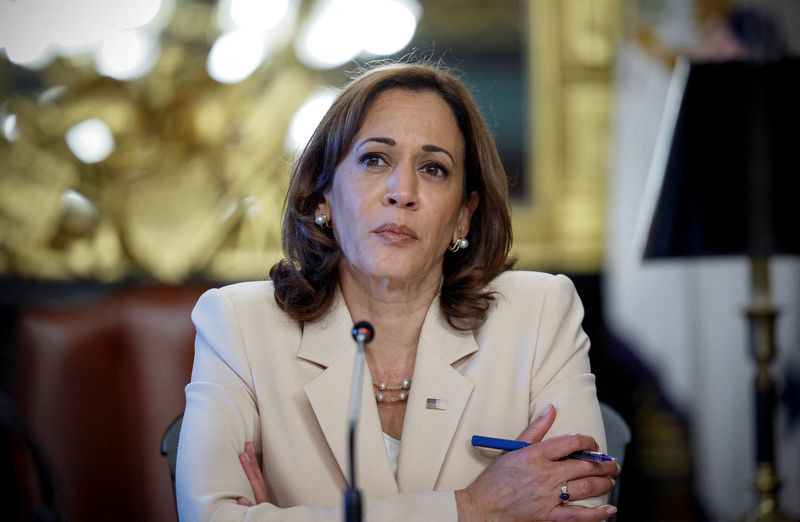 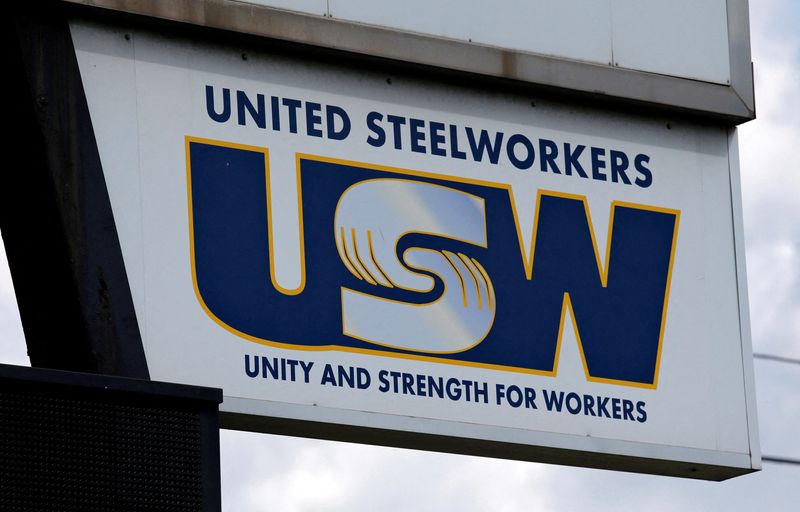