BERLIN -Daimler Truck will keep prices high even if certain costs begin to fall in order to compensate for lower margins since last year, the truckmaker said on Thursday, forecasting demand will remain strong into 2023 despite fears of recession.

Energy prices, bottlenecks in China and chip shortages will continue to weigh in the second half of this year, chief executive Martin Daum said, even though the company expects some supply chain issues to ease.

“Even if some costs are easing, we have to catch up for the fourth quarter of 2021 … we will definitely keep our pricing to go back to normal margins,” Daum said on a call with analysts.

“We expect a strong 2023 – demand will outpace the supply side,” he added on a media call, saying the truckmaker was not seeing any impact on demand from rising inflation globally.

The truck and bus maker has said several times this year it is confident strong demand will allow it to keep passing on rising costs of energy and raw materials to customers.

Still, chief financial executive Jochen Goetz said in May price increases were out of “necessity” and would be reversed if raw material prices returned to pre-pandemic levels.

Daimler Truck reported a 15% rise in earnings before interest and taxes to 1.01 billion euros ($1.04 billion) in the second quarter, far exceeding analysts’ expectations, but adjusted returns were slightly lower than last year at 8% from 8.1%.

First quarter margins were also down from last year, despite higher revenues and earnings.

Trucks are sold out in Europe and North America for 2022 and the company is reallocating scarce chips from countries including Japan and India to serve orders in higher margin markets, it said.

Goetz was optimistic the possibility of further cuts to gas supplies to Germany from Russia would not bring factories to a halt, adding he was more concerned whether suppliers would still be able to deliver. 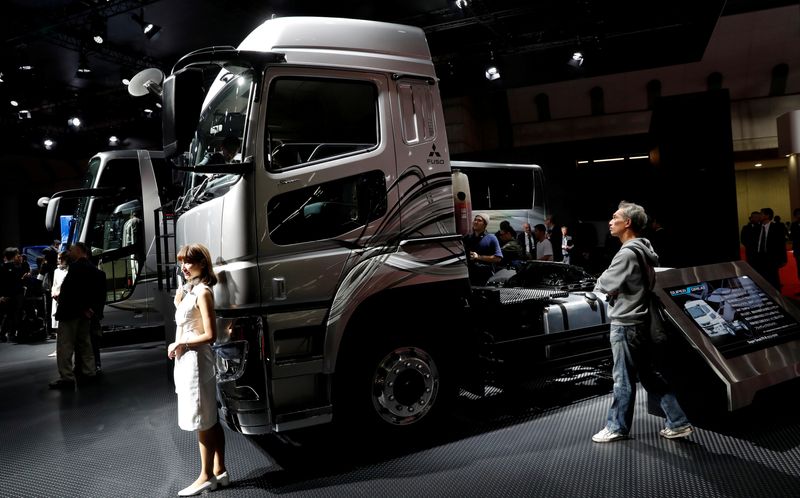