Approval of what is the biggest markets reform in two decades is expected by May 2023.

Liz Truss, the front-runner to become Britain’s next prime minister, would give ministers “call-in” powers under the bill to override financial regulators such as the Bank of England, the Financial Times reported.

She has also said she would revisit the Bank’s mandate for curbing inflation, raising concerns about its independence.

WHAT IS THE BILL ABOUT?

Brexit means Britain can write its own financial rules instead of having to apply those agreed in Brussels. This could allow London, the world’s second largest financial centre after New York, to attract and retain business, as it faces fresh competition from EU centres like Amsterdam and Paris as well.

The Financial Services and Markets Bill is largely about giving the Bank of England, Financial Conduct Authority and the finance ministry powers to amend existing rules inherited from the bloc, and write new regulation that keeps abreast with changes in markets and emerging sectors such as cryptoassets.

The bill also gives powers to amend insurance capital rules known as Solvency II, make it faster for a company to list on the stock exchange, attract more retail investors, and cut restrictions on trading shares in the “dark” or away from more heavily regulated exchanges.

WHAT ARE CALL-IN POWERS?

Ahead of the bill’s publication last month, the finance ministry under outgoing Prime Minister Boris Johnson, indicated it could include a power for ministers to force regulators to change a rule, if it was in the public interest.

But just days before the bill was published, Bank of England Governor Andrew Bailey warned that keeping regulatory independence was key to London’s standing as a competitive global financial centre.

Call-in was excluded from the bill, pending further consideration, but is now expected to be added if Truss becomes prime minister next month.

The bill already contains a provision allowing ministers to direct regulators to review a rule, but stopping short of an override.

The ministry and lawmakers say that given the vastly increased powers of the BoE and FCA to set rules in one of Britain’s most important economic sectors, they need to be more accountable to government and parliament.

WHAT’S ALL THIS ABOUT COMPETITIVENESS?

Encouraged by the sector but in the teeth of BoE opposition, the bill already contains a new, secondary objective for the central bank and the FCA to formally support growth and the financial sector’s international competitiveness, a remit regulators in countries such as Australia, Singapore, and Hong Kong have.

Their primary objective remains to keep banks, insurers and markets stable, and to protect consumers.

However, some lawmakers worry the extra remit will mean a return to “light touch” regulation which preceded the global financial crisis over a decade ago, when UK banks had to be bailed out by taxpayers.

Industry, however, wants lawmakers to spell out which benchmarks will be used to check that regulators are meeting the new competitiveness objective.

Solvency II are capital rules for insurers inherited from the EU and reforming them has become a test of how far Britain will use “Brexit freedoms” to set its own financial rules.

The BoE says its proposals to reform the rules will free up billions of pounds from insurers’ capital buffers to invest in infrastructure while still protecting policyholders.

The EU is revising the rules as well and is further ahead of Britain, leaving the insurance industry and government frustrated.

Amanda Blanc, CEO of insurer Aviva, says the BoE proposals so far don’t release enough capital and Britain should “get on with it”.

Call-in powers would allow the finance ministry to force the BoE to make more generous proposals.

Parliament will begin detailed deliberations on the bill in the autumn, after the new prime minister takes office, with final approval by May next year.

Making actual changes to rules will take time as regulators will then need to set out formal proposals for public consultation first, which could take many months before they are implemented. 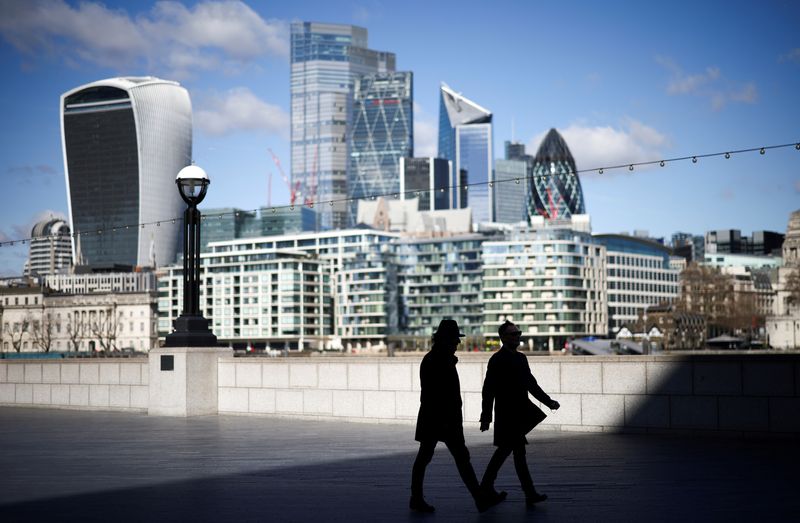 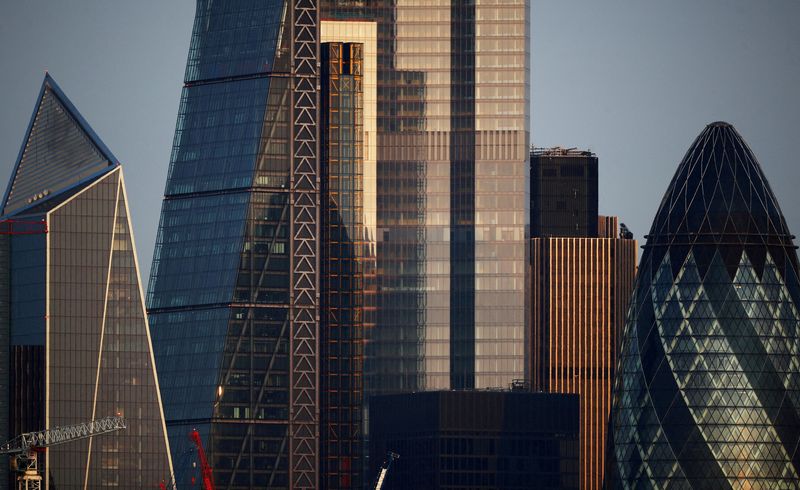