(Reuters) – Chinese officials are planning a possible trip by Xi Jinping to Southeast Asia in November for what could be the leader’s first foreign trip since the COVID-19 pandemic and include a meeting with U.S. President Joe Biden, the Wall Street Journal reported on Friday.

Biden’s team has long sought and has not yet confirmed an in-person meeting between the two leaders to lower tensions as the two countries spar over Taiwan, trade and a host of other issues.

The White House is continuing to work on doing so, according to one person familiar with the matter, who said Biden remains open to a face-to-face visit, including on the sidelines of November’s meeting of the Group of 20 nations in Indonesia.

“We don’t have any details on timing or location,” said a U.S. official.

Xi and Biden discussed the possible meeting during a more-than-two-hour July 28 call that included tense talks over a visit to the Chinese-claimed island of Taiwan by U.S. House of Representatives Speaker Nancy Pelosi. 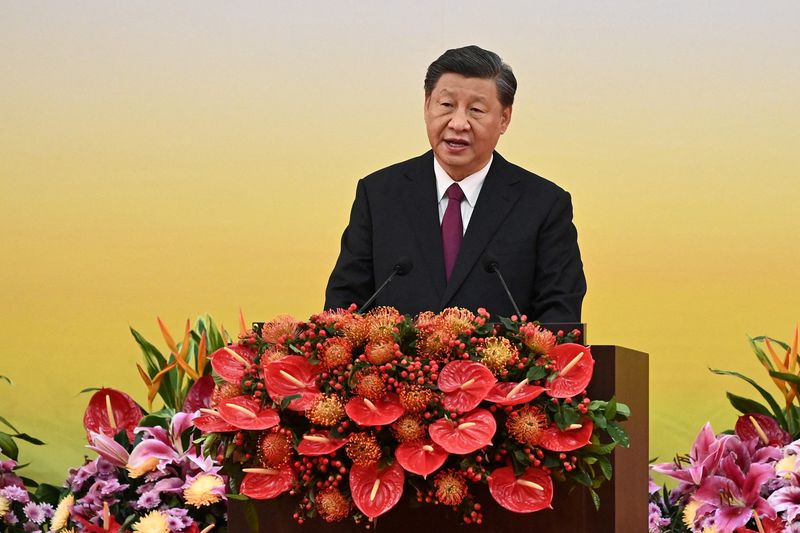