KABUL/SALAMANCA, Spain – As thousands of Afghans crowded outside Kabul airport a year ago desperately trying to escape the Taliban, Massouda Kohistani managed to fight her way on to a foreign military flight bound for the Gulf and ended up in Spain.

Her mother and more than a dozen other family members did not make it. They were left behind on the tarmac, Kohistani recalled, so as well as dealing with the pain of separation from her family and home, the 41-year-old rights activist is coping with a crushing sense of guilt.

“I feel terrible having left behind my family, my sick mother,” Kohistani, who is single, told Reuters from Salamanca, a city west of Madrid, shortly after finishing another emotionally draining video call with her family back in Kabul.

“They don’t have enough money to manage expenses…earlier I managed to pay all the bills.”

Although there are no accurate estimates, thousands of Afghans fled the country in the chaotic days that followed the hardline Islamist Taliban’s military conquest on Aug. 15, 2021.

Reuters spoke with 13 prominent Afghan activists who escaped and who are now living as refugees abroad with no clear idea of when, if ever, they will be able to go home.

The men and women are wary of returning to a country ruled by a government that has restricted basic freedoms since returning to power.

Besmullah Habib, deputy spokesman for the Interior Ministry, said the Taliban had invited all Afghans who fled to return, and that a special commission had been set up to help that happen.

Kohistani, speaking from her apartment in Spain, said she had had her refugee status confirmed, valid for five years.

Spain’s Interior Ministry declined to comment on individual cases. According to ministry data, almost 3,000 Afghans have arrived in Spain expressing a wish to seek asylum in the last year. Nearly 2,000 have sought asylum and just over 1,500 have been granted it so far.

Any sense of relief Kohistani felt after getting away proved short-lived.

“I live alone in Spain and the panic of traumatic moments at Kabul airport haunt me every day,” she said.

Foreign forces at Kabul airport let her on to a plane filled with hundreds of Afghans, but her family was not allowed, she said. Reuters could not independently verify her account.

“My exit was the turning point from a life with promise to one filled with anxiety, frustration and trauma,” she said.

Scenes of panic at the airport a year ago dominated news bulletins around the world, and underlined the fear many Afghans felt as the Taliban marched into Kabul. Resistance from local forces crumbled at the time as the U.S. military withdrew.

Scores of Afghan civilians and 13 U.S. troops were killed by a suspected suicide bomber who mingled with crowds outside the airport in an attack claimed by Islamic State, a rival hardline Islamist group.

The Taliban, who fought a 20-year insurgency against U.S.-led forces in which tens of thousands of civilians were killed, have severely curtailed the rights of women and girls since toppling the Western-backed government.

Some ex-officials and soldiers from the ousted administration have also accused them of carrying out vendettas against former foes.

The Taliban government, some of whose top leaders are on U.S. wanted lists for suspected links to terrorism, has vowed to respect people’s rights according to its interpretation of Islamic law, and said it would investigate alleged abuses.

In Kabul, Kohistani’s sister and now wheelchair-bound mother said the Taliban continued to conduct surprise inspections of their family home to check if the daughter who fled had returned from Spain.

“It was a big shock for me to see my daughter leave suddenly,” the mother told Reuters after hanging up on the same video call.

“I don’t care about my life … I just wish that when I die, Massouda can come to my funeral,” added the mother, who requested her name not be published for fear of reprisals.

Habib from the Interior Ministry denied accusations the Taliban had conducted searches at the home.

“The general amnesty announced by the supreme leader includes everyone,” he said. “Those who claim these issues are trying to … strengthen their immigration case.”

According to the United Nations refugee agency UNHCR, Afghans are living as refugees in 98 countries, making them the third largest displaced population after Syrian refugees and displaced Venezuelans.

A senior United Nations official working in Afghanistan, who requested anonymity, said an estimated two million Afghans out of a population of some 40 million people were seeking immediate refugee status overseas, and the number of applicants continued to rise. 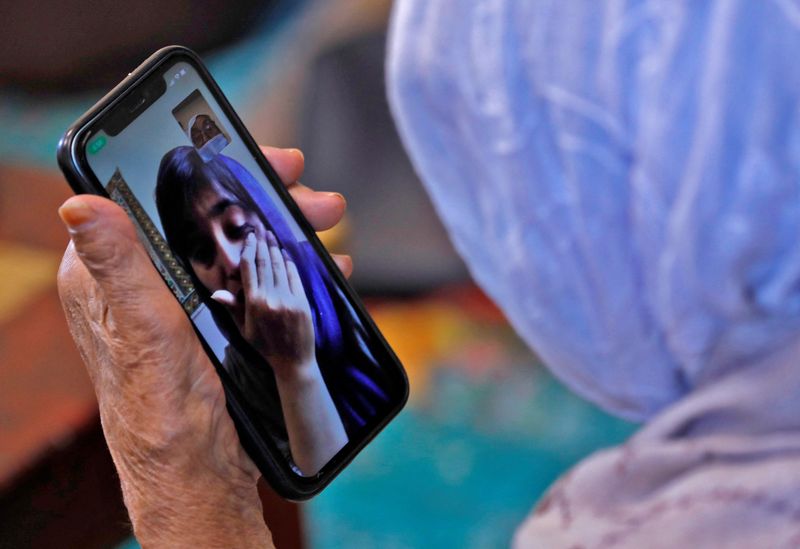 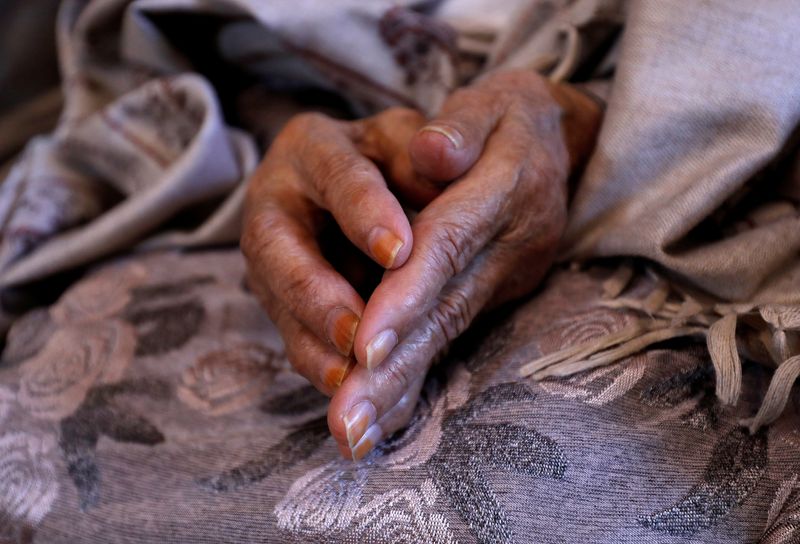 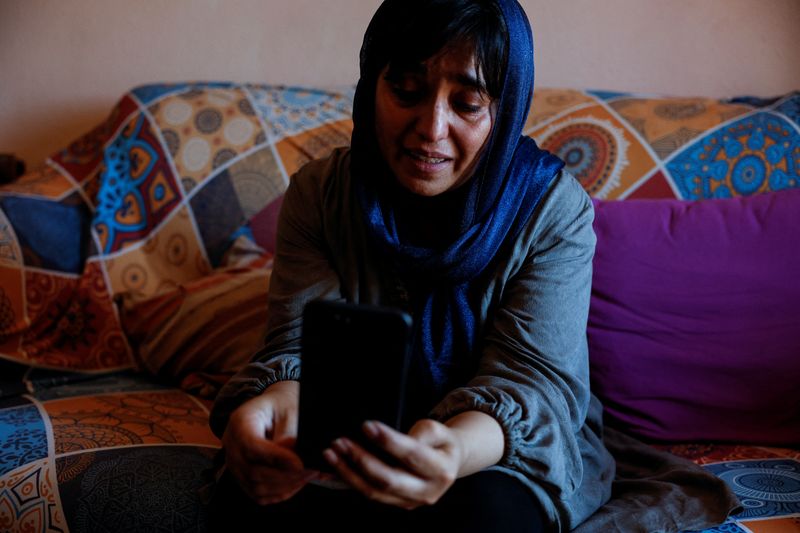 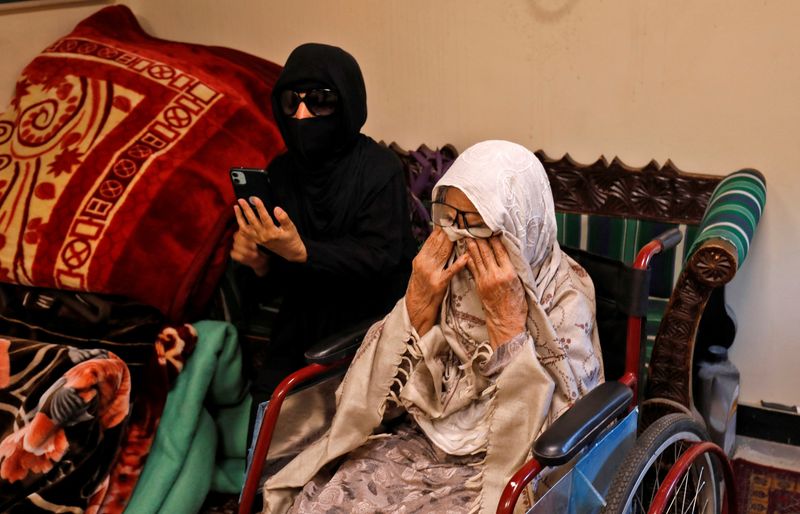 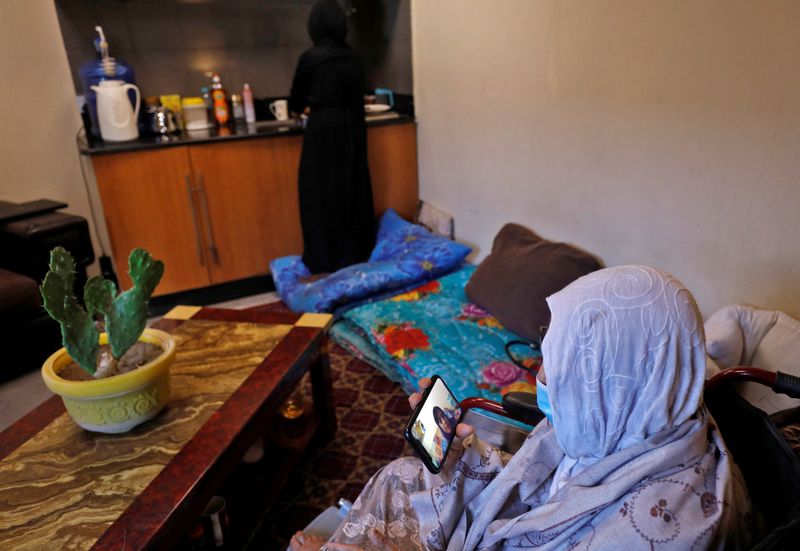 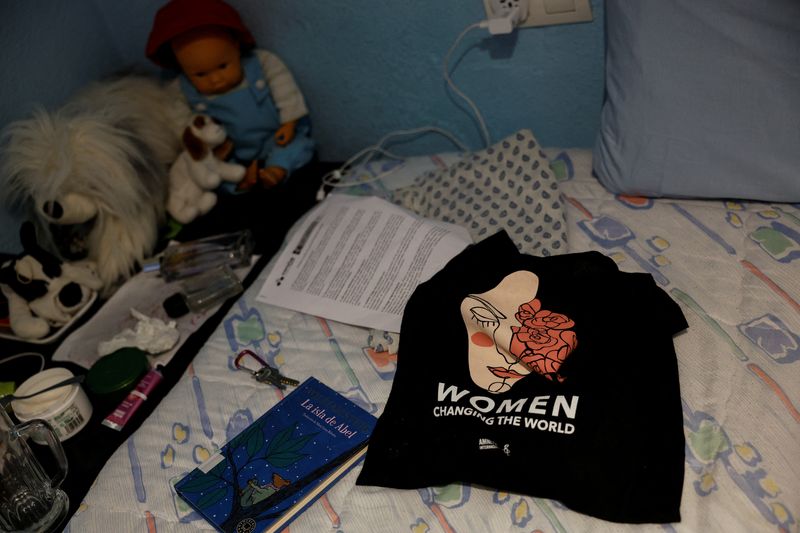 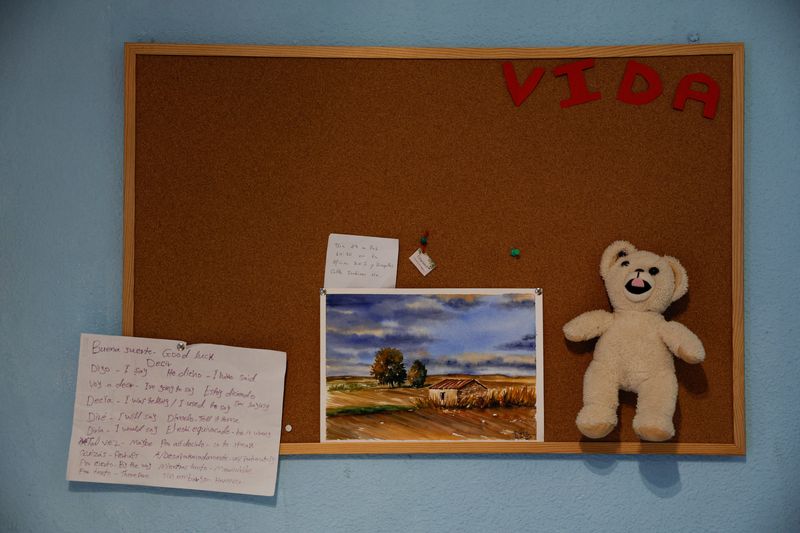 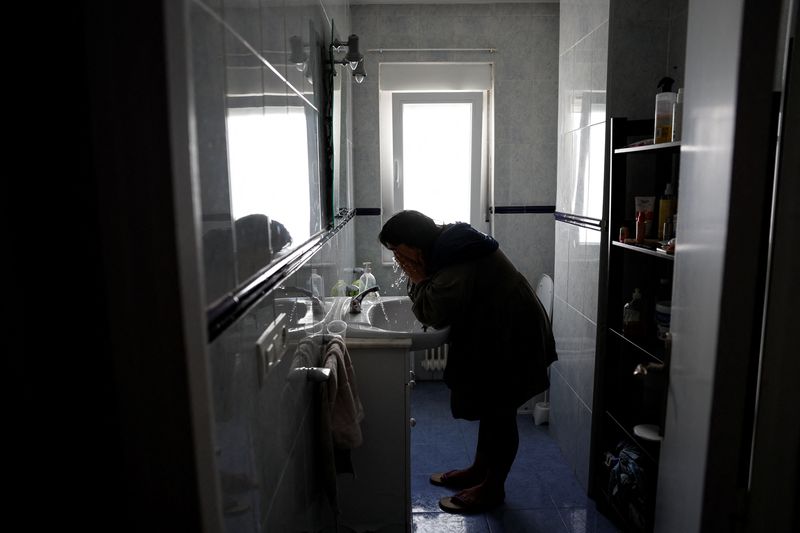