(Reuters) – The Bureau of Land Management will pause oil and gas leasing on 2.2 million acres of Colorado public land after environmental groups alleged its current management plan failed to consider climate impacts, according to a settlement.

The agreement was filed Thursday in Colorado federal court and requires the government to conduct a new environmental analysis of the climate impacts of oil and gas leasing on public lands in southwestern Colorado. The government also agreed to consider how the leases may impact the endangered Gunnison sage-grouse and its habitat.

The Sierra Club, Center for Biological Diversity and others said in an August 2020 lawsuit that BLM had violated the National Environmental Policy Act, which requires the government to take a hard look at the environmental impacts of its leasing decisions, when it approved the current 20-year plan.

The groups said the decision to allow leasing on these public lands would aggravate the climate crisis and that it would be “impossible” to address that impact without “completely transforming the way public lands are managed for fossil fuel exploitation.”

The groups also said the government failed to adequately consider the impacts leasing would have on the survival and recovery of the threatened Gunnison sage-grouse.

The settlement pauses all new leasing in the area known as the North Fork Valley. The green groups, represented by Melissa Hornbein of the Western Environmental Law Center, say the plan puts the local culture revolving around family farms, wineries, recreational opportunities and wildlife at risk.

“It’s absolutely crazy for the BLM to be considering a management plan that opens up 95% of the available mineral estate in the area … without really confronting the issue of where we are in the climate crisis,” Hornbein told Reuters.

The Gunnison sage-grouse is a large bird with a chubby body, small head and a long tail. It’s one of at least two threatened birds that have sparked past litigation in the American West over oil and gas development. Earlier cases in which conservation groups have charged that leasing puts the birds at risk have led to notable legal victories for conservation groups, including halts to mining and drilling in Wyoming, Montana and Idaho.

For the environmental groups: Edward Breckenridge Zukoski of the Center for Biological Diversity and Kyle Tisdel and Melissa Hornbein of the Western Environmental Law Center

For BLM: Luther Hajek and Rickey Turner of the U.S. Department of Justice 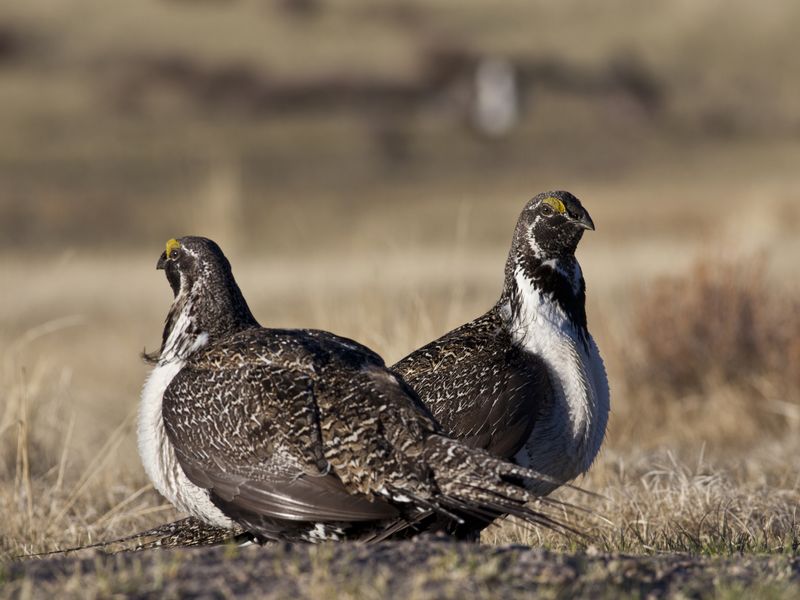 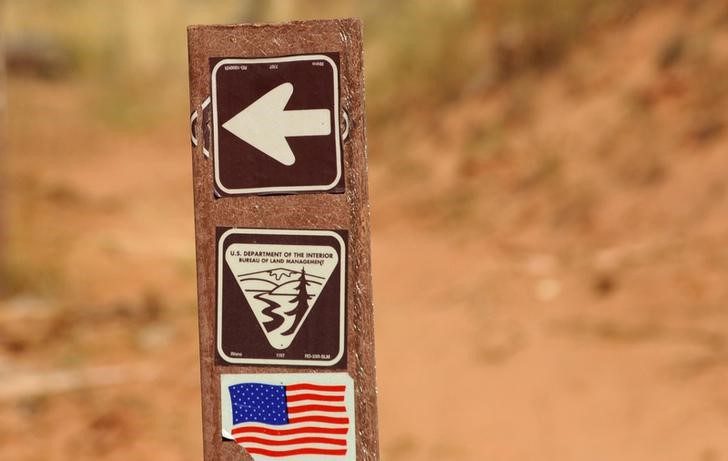