KUALA LUMPUR – Lawyers for former Malaysian prime minister Najib Razak sought on Monday to introduce fresh evidence for a re-trial, a final bid to overturn a 12-year jail term over a corruption case linked to the multibillion-dollar 1MDB scandal.

Najib, 69, has pleaded not guilty to dozens of charges over the alleged theft of $4.5 billion from 1Malaysia Development Berhad (1MDB), a state fund he co-founded as premier in 2009. The scandal has ensnared high-ranking officials and financial institutions around the world.

Prosecutors say more than $1 billion in 1MDB funds made its way into Najib’s personal accounts.

In July 2020, he was convicted in the first of several trials of criminal breach of trust, abuse of power and money laundering, for illegally receiving about $10 million from SRC International, a former 1MDB unit. An appeals court upheld the conviction last year.

The Federal Court has scheduled hearings through Aug. 26 to hear Najib’s final appeal.

If it fails, Najib will probably begin his sentence immediately. Malaysian law allows for a review of Federal Court decisions, but such applications are rarely successful.

Najib’s lawyer, Hisyam Teh, asked the court on Monday to admit evidence allegedly showing that the trial judge who convicted the ex-premier had a conflict of interest, due to his previous employment at a bank that had provided a loan to 1MDB.

Lead prosecutor V. Sithambaram however described the defence’s request as “flawed and self-serving”, saying that the judge’s employment record was publicly known before the trial and that his work at the bank was irrelevant to the charges facing Najib.

The five-member panel of judges will likely decide on Tuesday whether to allow the defence’s motion.

In his main appeal, Najib has cited 94 grounds for why he should be acquitted, including that lower courts had erred in some of their findings, documents submitted before the hearing showed.

The appeal comes ahead of national elections that are expected to be called before a September 2023 deadline.

An acquittal could spark a political comeback for Najib, who told Reuters last year he had not ruled out seeking re-election to parliament.

While he remains a popular figure and active lawmaker, Najib is barred from contesting elections unless his conviction is overturned or he receives a royal pardon. 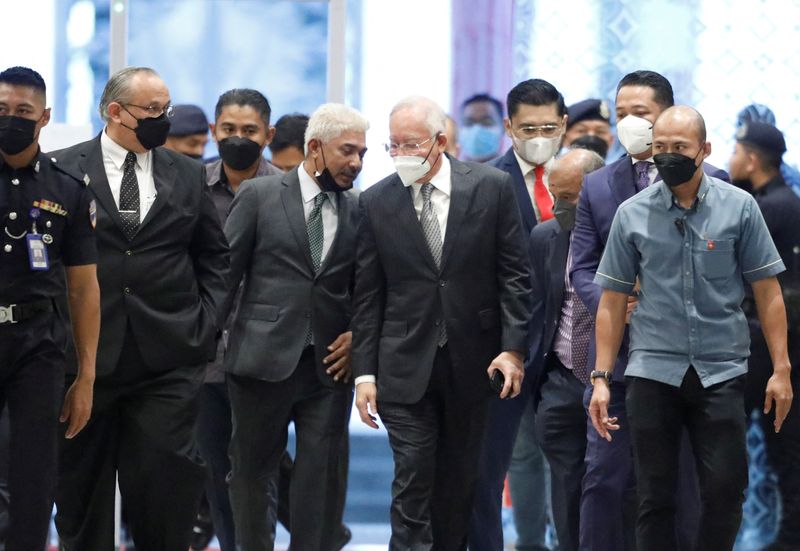 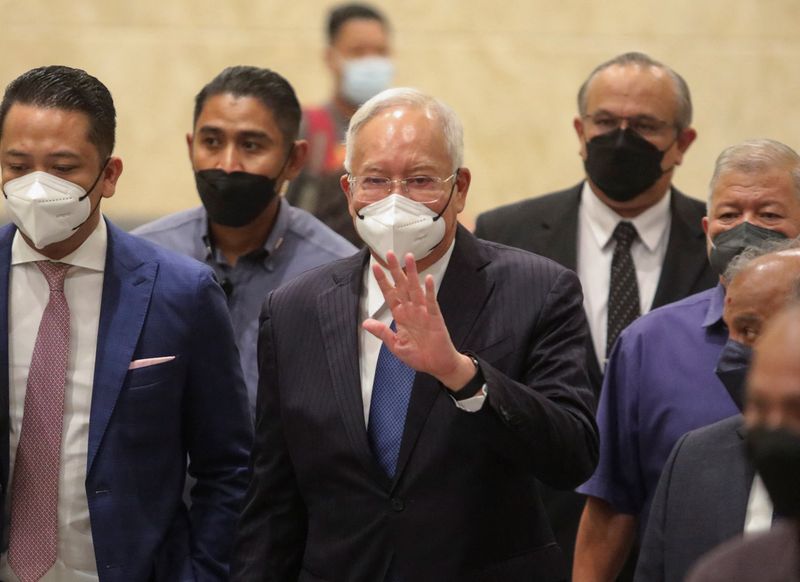 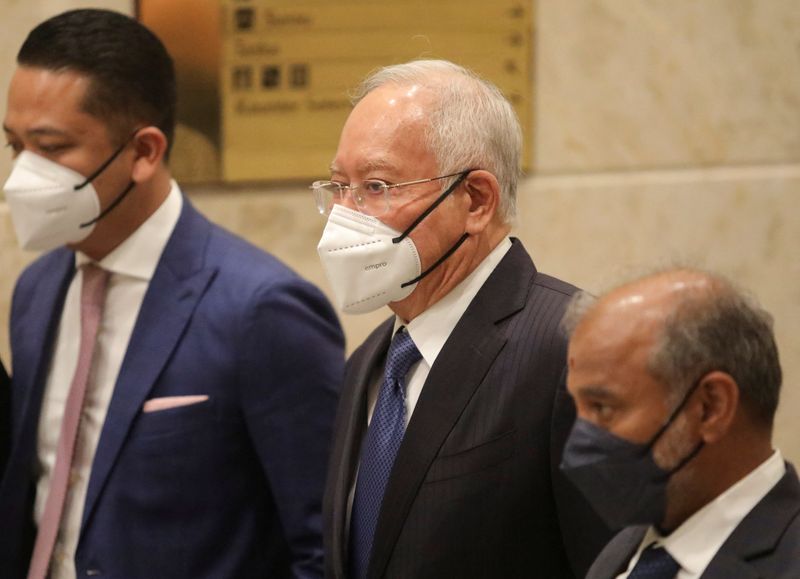 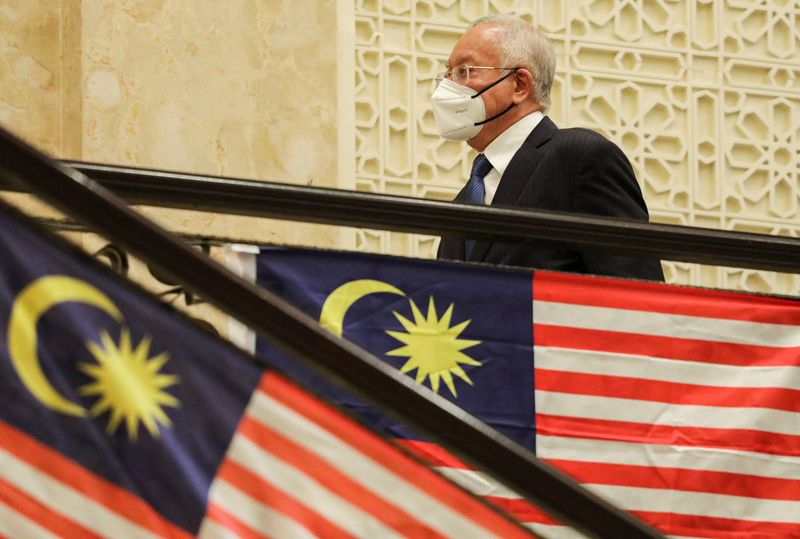