CARACAS – Venezuela’s inflation slowed to 7.5% month-over-month in July, from 11.4% recorded in June, according to data released on Monday by the country’s central bank.

Annual inflation in the year through July hit 137%, according to Reuters calculations using central bank data, the highest rate in the region.

High prices and the country’s de facto dollarization have widened the wage gap between workers in the public and private sectors.  Venezuela’s minimum salary is equivalent to about $22 a month.

The South American country’s inflation year-to-date was 48.4% in July, according to the central bank.

Prices in education services jumped 12% while leisure and culture rose 10.8% in July compared with June. 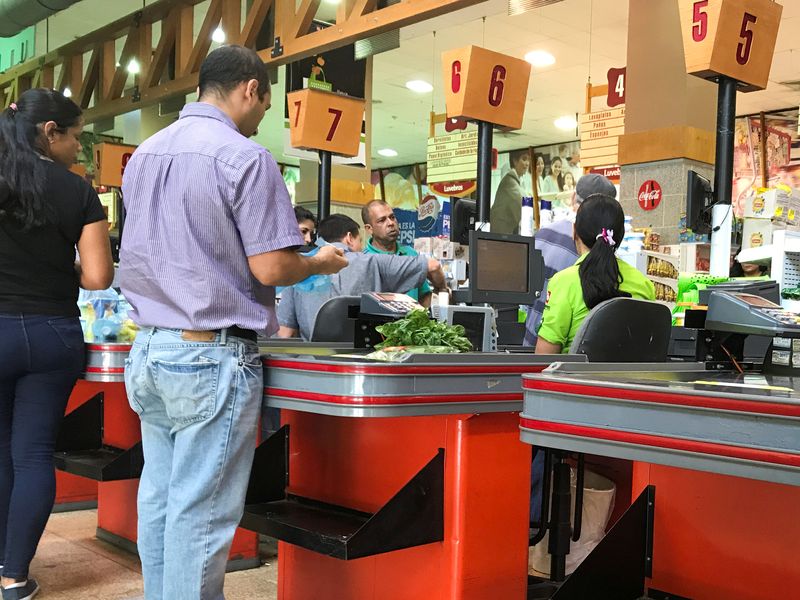