Analysts polled by Reuters had expected the annual rate to fall to 7.6% in July from 8.1% in May.

“It does confirm the fact that inflation peaked, actually, in June at 8.1% – at least that’s what we think – and now we’re seeing some lower prints. We think it’s going to continue to remain elevated. It’s going to be slow to really come down going forward. But you know, the details were much in line with what we thought, some with some weakness coming in the form of gasoline. In particular, that was a big factor behind the tame print. It’s also what we saw in the U.S. So July saw lower energy prices. And at the same time, we have very sticky core measures. So core measures continue to actually accelerate. And that’s a function of how the measures are constructed. But it was the same message in the U.S. It was it was kind of sticky. So I think on the core front that it’s going to take more time, given the domestic pressures for that one to really show signs of stabilization.

“We think (the Bank of Canada) has another supersize hike in store. Another 50 basis points is what we expect for September. I don’t think there’s a much in that report that changes that assessment. I think (the central bank) still wants to see better, more convincing signs and certainly a sequence of improvement before being ready to kind of pause. I don’t think we’re at that step.”

“There is some proof when looking at the headline number that inflation is somewhat peaking, but I think a lot of that is driven by some of the more temporary factors like energy prices.

“The alphabet soup of other CPI measures that the Bank of Canada really cares about – the common, the median, the trim – those are still suggesting that inflation pressures are rising… I think it maybe suggests that some of the peak of inflation is getting close to being behind us, but the level of inflation is probably still concerning to the Bank of Canada and suggests that they’re not done yet (hiking interest rates).” 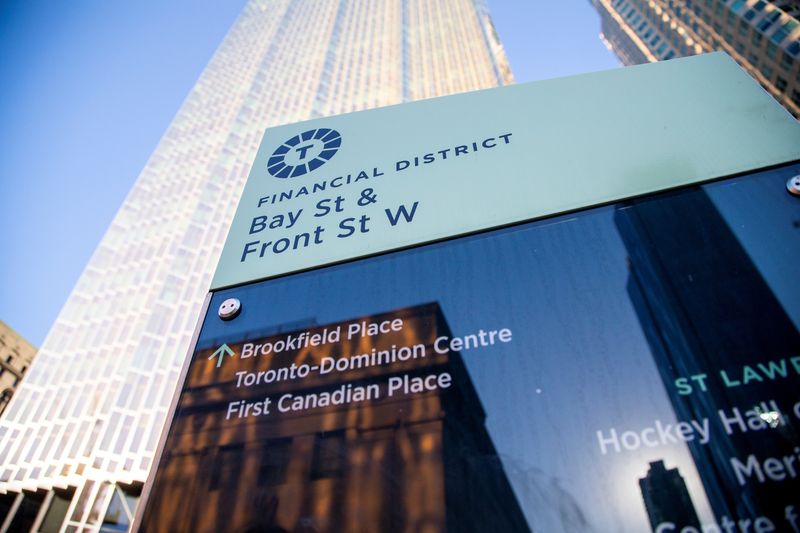