BEIJING/TAIPEI -China on Tuesday imposed sanctions including an entry ban on seven Taiwanese officials and lawmakers it accused of being “independence diehards”, drawing condemnation from the democratically governed island.

The sanctions come after U.S. House Speaker Nancy Pelosi visited Taiwan this month, a trip that China said had sent a wrong signal to what it views as pro-independence forces.

China considers Taiwan its own territory and not a separate country. Taiwan’s government disputes China’s claim.

A Taiwan Affairs Office spokesperson said those sanctioned would not be able to visit China, Hong Kong and Macau. Firms and investors related to them would also not be allowed to profit in China.

“For some time, a few diehard separatist elements, out of their own interests, have gone to lengths to collude with external forces in provocations advocating Taiwan independence,” Chinese state news agency Xinhua cited the spokesperson as saying.

“Their activities became all the more egregious during the visit by Speaker of the U.S. House of Representatives Nancy Pelosi to China’s Taiwan region, further exposing their obstinate nature in seeking Taiwan independence.”

Taiwan’s foreign ministry said the island was a democracy that “could not be interfered with by China”, while Taiwan’s China-policy making Mainland Affairs Council said Beijing was trying to “create antagonism and anxiety”.

DPP deputy secretary general Lin Fei-fan said it was an honour to be added to the sanctions list.

“I think that in this era, being sanctioned by an authoritarian regime should be a decoration for members of the free world, and it is very glorious,” he wrote on his Facebook page.

The sanctions will have little practical impact as senior Taiwanese officials do not visit China.

The seven are in addition to Taiwan Premier Su Tseng-chang, Foreign Minister Joseph Wu and parliament Speaker You Si-kun who were previously sanctioned https://www.reuters.com/world/china/china-says-it-will-hold-supporters-taiwans-independence-criminally-responsible-2021-11-05 by China.

Taiwan’s government says only the island’s 23 million people have the right to decide their own future. 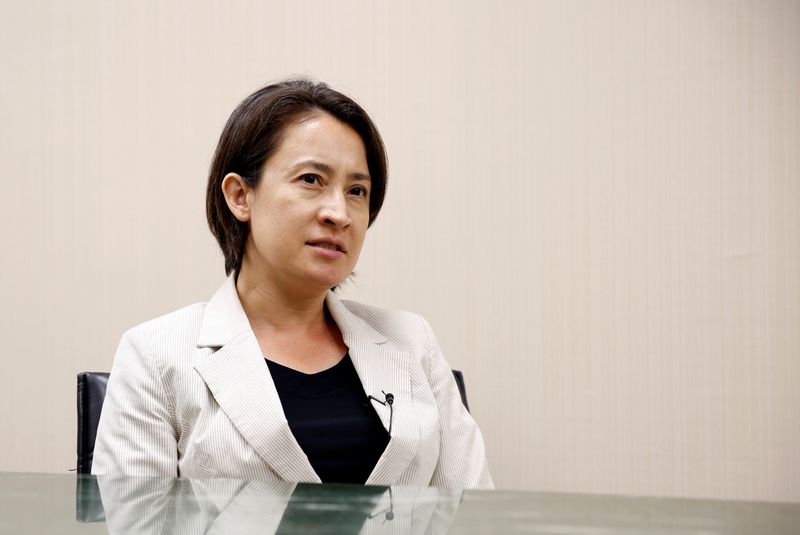 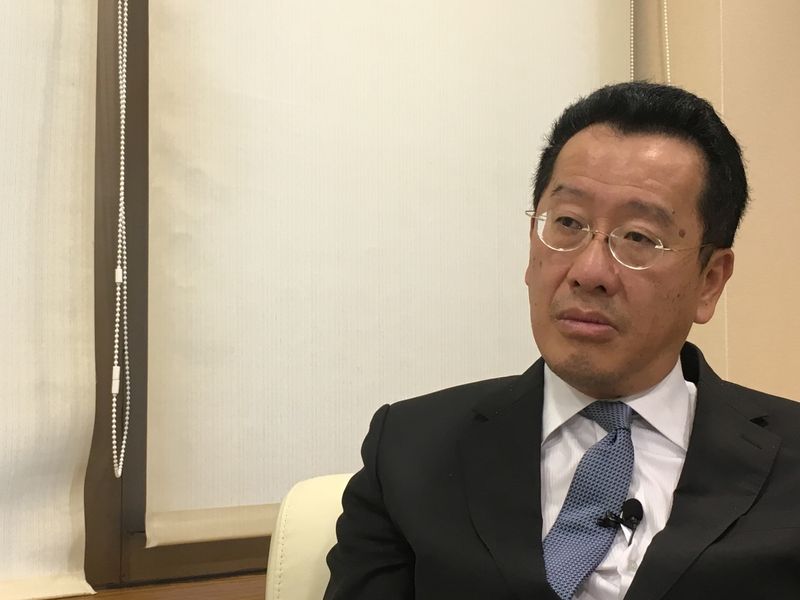