NEW YORK (Reuters) -A lender owned by private equity firm Warburg Pincus LLC was sued on Tuesday by several U.S. states, and accused of charging cash-strapped borrowers hundreds of millions of dollars for “hidden” add-on products that they never agreed to buy.

Mariner Finance, with more than 480 offices in 27 states, was accused of engaging in “widespread credit insurance packing,” by selling costly policies and other products without telling borrowers or even after being instructed not to.

“These kinds of predatory sales practices can lead consumers into a cycle of debt that’s hard to overcome,” the office of Pennsylvania Attorney General Josh Shapiro said.

Many accusations resembled those that have bedeviled Wells Fargo & Co in recent years, including that employees hit required sales quotas, receive bonuses for selling more products, and face discipline if they “fail to upsell.”

The states pinned some blame on Warburg, which bought Mariner in 2013 and oversees more than $85 billion of assets, saying “Mariner’s unlawful behavior is motivated by the high-growth demands of its owner.”

In a statement, Mariner’s founder and Chief Executive Josh Johnson said a “full and fair consideration” of the evidence should lead to the lawsuit’s dismissal.

He also said the Nottingham, Maryland-based company had cooperated for nearly four years with the states’ investigation, and will “continue to defend itself as an important provider of credit options” to people with limited access to credit.

Warburg, in a separate statement, said it supported Mariner’s objections, and has supported “ethical business conduct” throughout its ownership of that company.

The New York-based firm’s president is Timothy Geithner, who as treasury secretary during the Obama administration criticized predatory lenders.

Geithner is mentioned in Tuesday’s lawsuit but is not a defendant. 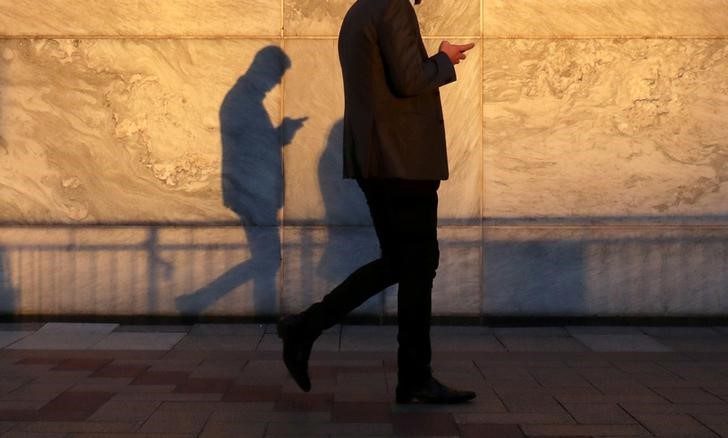