NEW YORK (Reuters) – Federal Reserve officials said last month that the pace of future interest rate increases would hinge on incoming data, with some saying rates would need to stay at a “sufficiently restrictive level” for “some time” in order to control inflation, according to the minutes of the July 26-27 session.

Participants at the session said it may take longer than anticipated for inflation to dissipate, and that a slowdown in aggregate demand engineered by the central bank “would play an important role in reducing inflation pressures,” said the minutes, which were released on Wednesday.

“Unquestionably dovish, but also unquestionably priced in. The minutes served to ratify market reaction during the July press conference, suggesting that investors were right to anticipate a deceleration in monetary tightening when Chair Powell said ‘it likely will become appropriate to slow the pace of increases’. We should see a very slight softening in the dollar and in front-end yields today – although those moves could unwind in the run-up to Jackson Hole.”

“Overall, the minutes read a bit dovish. There was a lot of language about slowdowns in different areas but also several mentions about how strong the labor market is. They are keenly aware that there are several areas of the economy that are slowing. They did make several mentions of how strong the labor market is and how strong wages are. Let’s remember that these minutes are a bit stale – they are from a meeting that was prior to the decelerated CPI and an extraordinarily strong jobs report that came in for July. Overall, the report read dovish and in the post minutes, yields have fallen, risk assets and equities moved higher and a lot of that comes from a bit of repricing in the September odds for a 50 basis point hike versus 75 basis point. It’s now skewed to the markets believing there’d be a 50 basis point hike.”

“They played it pretty close to the vest and passed on an opportunity to guide financial conditions tighter. It’s more likely now that Powell will come out more forcefully next week at Jackson Hole and expand how they think about long-term inflation expectations. I think the bulk of the committee knows they need to get significantly above current rate levels to get into restrictive territory.”

“The FOMC minutes came out and the dollar’s a little bit weaker in the aftermath. The headlines that I think really stood out were the ones relating to growth, specially this idea that some participants at the Fed were noting that interest rate sensitive sectors had begun to show signs of slowing and that there was in the eyes of some participants a risk of overtightening, that policy works with lags and that a significant amount of policy tightening that’s already been done is not yet readily showing up in the data.”

“They stayed hawkish but they also I think opened the door perhaps for a half of a percentage point hike in September as opposed to 75 (basis points.)

“I believe the market liked what they said… The market has rallied from the low end of the trading range today, and the 10-year is coming off of the high end of the range today.”

“We have to remember, how did we feel after the meeting? And I think that the minutes confirmed the slight dovish tilt that the Fed took.

“I think you’re going to see that the Fed’s pretty much convinced that at some point they’re going to be able to ease up on this pace of rate hikes, that means we’re probably looking at only three more meetings where we’re seeing rate hikes and then we’re going to enter a period where they’re going to try to keep rates steady, as long as they can.

“I think a lot of traders are becoming more confident that we’re not going to need to see a steady stream of these massive 75 basis point rate increases.”

“The market has rallied a little bit here but not a lot. It basically seems to take 75 basis points off the table (for September) but I don’t think a lot of people were really looking for that anyway after last week’s inflation data.”

“The focus is going to quickly move to Jackson Hole next week and what Chairman Powell has to say.”

“This was as advertised. It does take 75 basis points off the table so that’s mildly positive, but nothing was very surprising and it shifts the focus to Powell’s speech next week.”

“Our reading of the July FOMC meeting, and the minutes released today, is that the intended message from the Fed was not “dovish” per se, despite the bond and risk asset rallies that followed the meeting date. Rather, we think the intended message was much more nuanced.

“Indeed, the Fed quite appropriately pointed out that: (1) short term interest rates have increased 225 basis points in slightly over four months, (2) short term rates are now in the estimated range of neutral, (3) monetary policy adjustments take time to work into the broader economy and (4) they still expect to raise short rates beyond the estimated range of neutral and into moderately restrictive territory. In addition, System Open Market Account (SOMA) portfolio runoff has begun and will continue for the foreseeable future, helping to tighten financial conditions further, albeit in a manner that is difficult to quantify.

“We believe the intended message was to signal a wider aperture in the Committee’s reaction function, setting the stage to eventually allow time to work for them in pursuit of their policy objectives.” 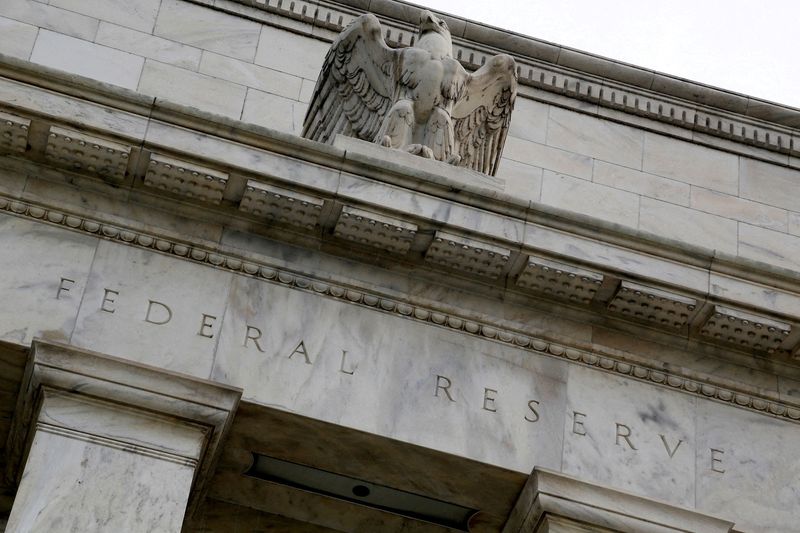