COLOMBO (Reuters) -Sri Lanka will ask Japan to invite the Indian Ocean island’s main creditor nations, including China and India, to talks on bilateral debt restructuring as it seeks a way out of its worst economic crisis in decades, its president said on Thursday.

“Someone needs to call in, invite the main creditor nations. We will ask Japan to do it,” President Ranil Wickremesinghe told Reuters in an interview, adding that he would travel to Tokyo next month to meet Prime Minister Fumio Kishida.

Sri Lanka, a country of 22 million people off India’s southern tip, is facing its most severe financial crisis since independence from Britain in 1948, resulting from the combined impact of the COVID-19 pandemic and economic mismanagement.

Left with scant foreign exchange reserves, stalling imports of essentials including fuel and medicines, ordinary Sri Lankans have been battling crippling shortages for months amid sky-rocketing inflation and a devalued currency.

Protesters occupied the residence for days, some of them sleeping in the president’s bedroom and others frolicking in a swimming pool surrounded by manicured gardens.

Rajapaksa, a former military officer, then fled the country to Singapore and resigned, becoming the first Sri Lankan president to quit mid-term.

Wickremesinghe, a six-time prime minister, won a parliamentary vote and took office as president on July 21.

Wickremesinghe said he was “not aware” of any such plans, speaking to Reuters at the presidential secretariat, part of which had also been occupied by protesters.

“As one of the Quad countries, Japan can bring India and the rest of the key bilateral creditors together and Sri Lanka can work on a restructuring plan that will cover a large part of the debt,” Jonas said, referring to the Quad grouping of the United States, Japan, Australia and India.

“Only China will be on the other side,” he said.

Wickremesinghe said talks were ongoing with China, and that they had been positive so far.

Sri Lanka’s total bilateral debt was estimated at $6.2 billion at the end of 2020 by the IMF, according to a March report, with Japan and China holding the largest shares.

This year alone, India has poured in around $4 billion to help keep Sri Lanka’s economy afloat, mainly through credit lines and swaps.

Besides seeking help from its allies, Sri Lanka is also negotiating with the International Monetary Fund (IMF) for a loan package worth between $2 billion and $3 billion, Wickremesinghe said.

An IMF team is expected in the country at the end of August to continue talks.

Wickremesinghe, a six-time prime minister who is also finance minister, said he would present an interim budget in September focusing on fiscal consolidation measures agreed with the IMF.

Expenditure will be slashed by a “few hundred billions” of rupees to channel funds for welfare and to repay high interest rates, he said. Sri Lanka aimed for 3.9 trillion rupees ($11 billion) expenditure in its last budget, presented in November.

Cuts will include defence, which has retained the highest budgetary allocation despite Singhalese-majority Sri Lanka ending a bloody civil war with Tamil rebels more than a decade ago.

The interim budget will be followed by a full-year budget for 2023, likely to be presented in November, where a broader recovery plan will be outlined.

“So, both those budgets will put out government policy. The first one on stabilisation and the second one will look at recovery,” he said.

Overall, Wickremesinghe said he expects the economy, heavily reliant on tourism and tea, to see a recovery in the second half of 2023, reaching a revenue surplus of about 3% by 2025.

“I think we are restructuring to make Sri Lanka a very competitive, export-oriented economy,” he said. 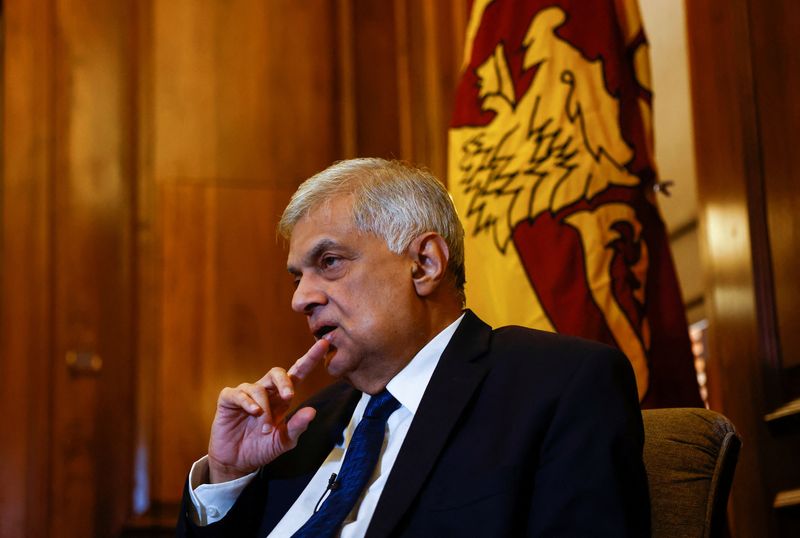 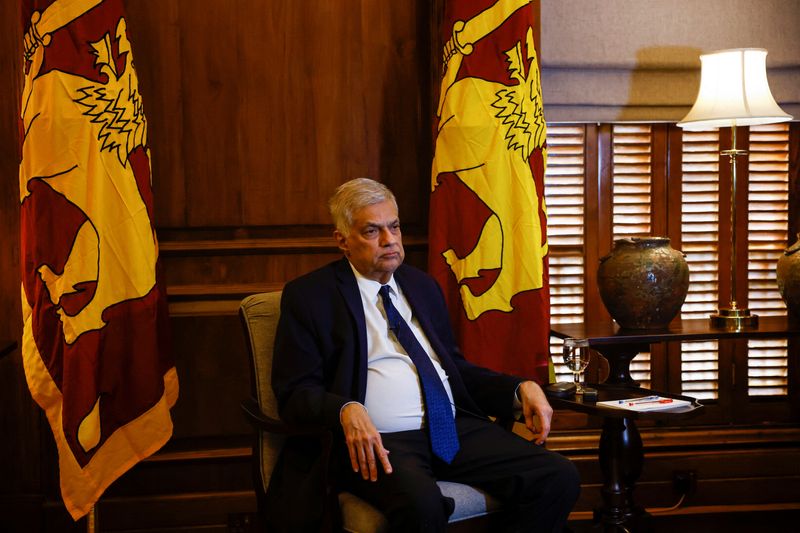 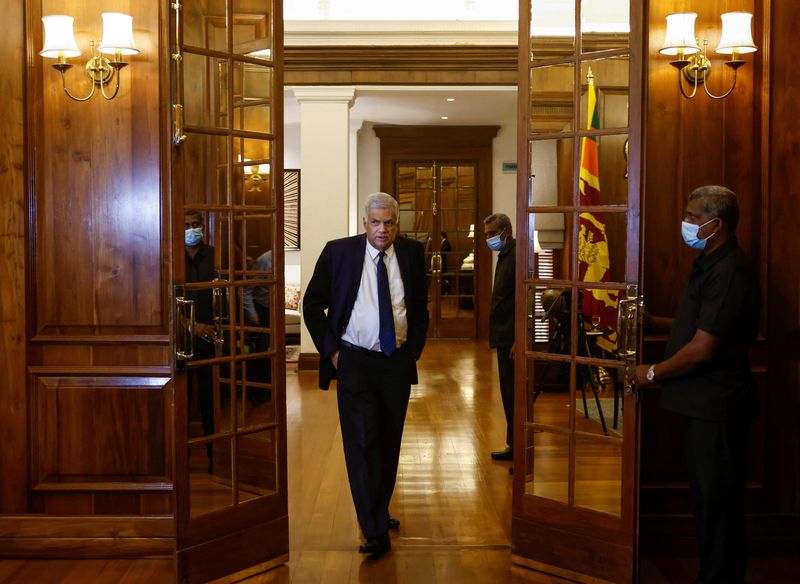 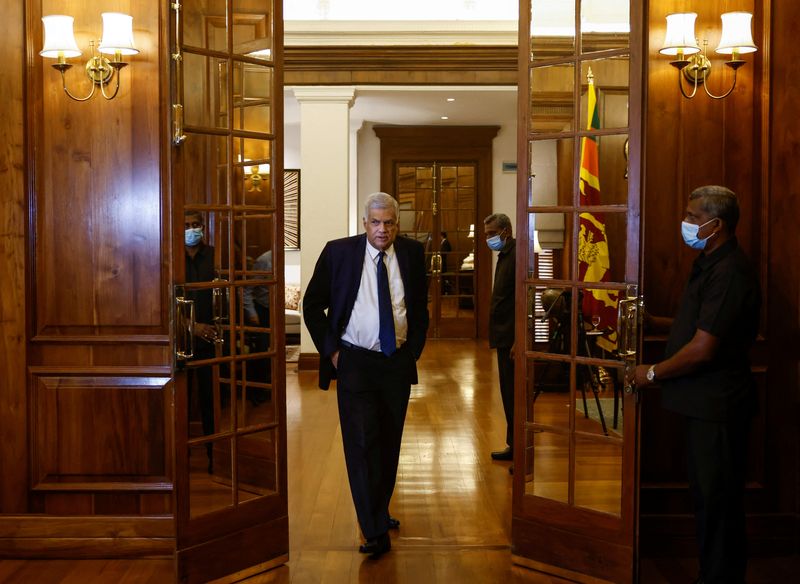