NEW YORK (Reuters) -The rebound in U.S. stocks is gaining believers among investors who study market trends, bolstering hopes for equities in the second half of 2022.

After notching its worst first half since 1970, the S&P 500 has bounced some 15% from its mid-June low, fueled by stronger-than-expected corporate earnings and hopes the economy can avoid a recession even as the Federal Reserve raises rates to tame inflation.

Past rallies in stocks have been short-lived this year and many market participants believe it is too early for optimism. Federal Reserve officials have gone out of their way to emphasize that the central bank has plenty of work to do in bringing down inflation, and the coming week’s symposium in Jackson Hole, Wyoming, could see them once again push back on expectations of a dovish monetary policy pivot, one narrative that has helped lift stocks.

The S&P 500 closed down about 1.29% on Friday, ending a streak of four straight weekly gains.

Still, those who look to market phenomena such as breadth, momentum and trading patterns to inform their investment decisions see a more optimistic picture, and are growing convinced the recent gains in equities are unlikely to fade.

Several indicators “really suggest that that low we had in June is certainly more durable than the low we had in May or March,” said Willie Delwiche, an investment strategist at market research firm All Star Charts. “It’s a rally that can be leaned in to, not one that needs to be feared at this point.”

Among these are measures that show the “breadth” of a market move, or whether a significant amount of stocks are rising or falling in unison. A period of narrowing breadth late last year came as a worrying sign to some investors and preceded the start of a decline in the S&P 500 in which stocks fell nearly 21% in the first half of 2022.

That trend has reversed recently. The number of new highs on the New York Stock Exchange and Nasdaq surpassed new lows last week for the first time this year on a weekly basis – an encouraging sign to Delwiche and other strategists.

“The beginning of sustainable rallies usually starts with a large percentage of stocks rallying together,” said Ed Clissold, chief U.S. strategist at Ned Davis Research. The firm recently increased its recommended exposure to U.S. equities to “neutral” from “underweight” as some indicators turned positive.

Additionally, the number of S&P 500 stocks above their 50-day moving average recently hit 90%. The signal has preceded big moves in the S&P 500, with the index gaining an average of 18.3% in the year after the 90% threshold is hit, data from Bespoke Investment Group showed.

“The probability that we are higher in a year is much higher with that flashing,” said Todd Sohn, technical strategist at Strategas.

A market that is galloping higher also tends to sustain its momentum. A rise of 15% or more in the S&P 500 within 40 trading days has been followed by an additional average gain of 15.3% over the next year, Delwiche said.

One important technical indicator was hit earlier this month, when the S&P 500 recovered 50% of its bear market price decline. Since World War Two, the index has not gone on to make a new low after such a move, according to Sam Stovall, chief investment strategist at CFRA Research.

Some indicators do not support more gains. Analysts at BofA Global Research said that stocks have historically bottomed when the sum of inflation and trailing price/earnings was less than 20. That number currently stands at 28.5, the bank wrote on Wednesday.

At the same time, the U.S. Treasury yield curve typically steepens around market bottoms, according to Strategas’ Sohn. The current shape of the curve, however, shows yields for shorter-dated bonds exceeding those for many longer-dated ones, a sign that has preceded past recessions. (LINK)

“We would say that tactically selling into further strength is justified,” Citi strategists wrote earlier this week, noting that the S&P 500 had already rallied through their year-end target of 4,200.

Indeed, three previous bounces in the S&P 500 this year have reversed to result in the index marking new lows.

But Delwiche, of All Star Charts, believes this move may be different. 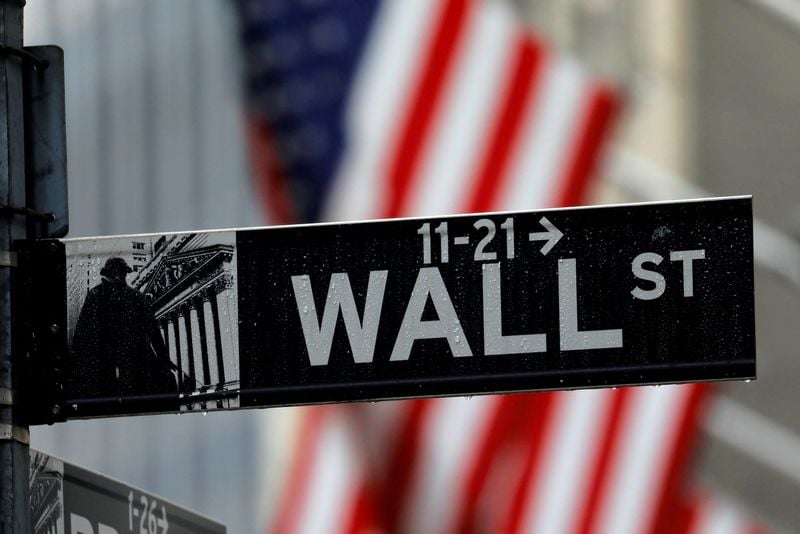