MEXICO CITY (Reuters) – Mexican President Andres Manuel Lopez Obrador on Wednesday rebuked Israel’s government for what he called its protection of a top former official wanted in Mexico on accusations he manipulated a probe into the 2014 disappearance of 43 students.

Mexico last year urged Israel to facilitate the extradition of Tomas Zeron, the former head of Mexico’s criminal investigation agency, who Mexican officials say fled to Israel in 2020 to evade a probe into his handling of the missing students case.

The renewed pressure to bring Zeron to Mexico comes after officials last week arrested his prior boss, former attorney general Jesus Murillo, on charges of forced disappearance, torture and obstruction of justice linked to the probe into what became of the students.

“Let me take the opportunity to send a respectful reminder to the government of Israel. They can’t be protecting people like that,” Lopez Obrador told a news conference.

He added that Israel’s prime minister had sent a letter pledging cooperation, but had yet to take any further action.

“It has been a long time,” Lopez Obrador said.

The Israeli government did not immediately respond to a request for comment.

Mexican authorities have previously accused Zeron of planting evidence to support the previous administration’s version of what happened after the abduction of the students, which officials last week called a “state crime” covered up by the highest levels of government at the time. 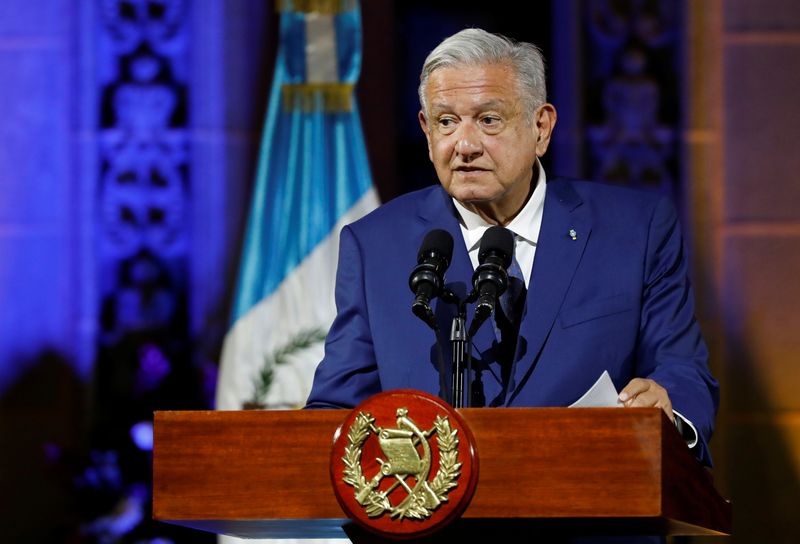