BRASILIA (Reuters) – Brazil’s central bank has been “quite aggressive” in raising interest rates, with much of that policy shift still to impact the economy, its head said on Friday, cautioning that policymakers could however not afford to “let their guard down.”

Brazilian consumer prices fell 0.73% in the month to mid-August. Inflation decelerated to 9.6% over 12 months, still far above the central bank’s target of 3.5% plus or minus 1.5 percentage points.

“We think we cannot let our guard down,” Campos Neto said. “In this last inflation number, food still came much higher than we expected, we have some inflation components that we expected would slow down more quickly.”

The central bank has hiked interest rates to 13.75% from a record low of 2% in March 2021, but given signs that it will stop its tightening at its next rate-setting meeting in September.

Campos Neto, who recently predicted inflation would be 6.5% this year, said it was important to emphasize that the central bank remained “vigilant.”

He acknowledged that much of the inflationary slowdown for this year comes from government measures after Congress passed tax cuts on key consumables including energy and fuel.

Part of the measures will expire this year, but President Jair Bolsonaro, seeking re-election in October, has already promised their renewal in 2023. Campos Neto said it was necessary to see which measures would continue next year and what the fiscal impact would be.

He added that market expectations for inflation in 2023 and 2024 had begun to settle and would fall “at some point.” 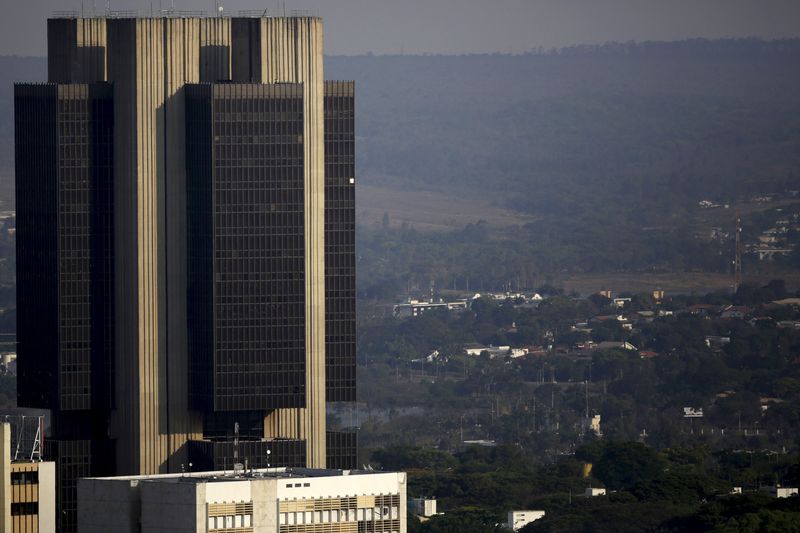