BEIJING (Reuters) -China will step up measures to boost demand and stabilise employment and prices in the second half of the year to optimise economic outcomes, the country’s finance ministry said on Tuesday, as policymakers strive to prop up faltering growth.

The pledge came after a package of new economic stimulus measures announced by China’s cabinet last week, including billions of dollars worth of policy financing.

“China will make good use of local government special bonds, and support the implementation of policy bank financing tools” in the second half of the year, said the ministry in a statement published on its website.

China’s fiscal revenue rose in June due to easing COVID-19 restrictions with 25 provinces seeing growth in revenue, after a decline in April and May due to value-added tax credit rebates, the ministry said.

On top of the raft of policy support measure, China is also stepping up infrastructure spending to spur the flagging economy which narrowly escaped a contraction in June quarter. 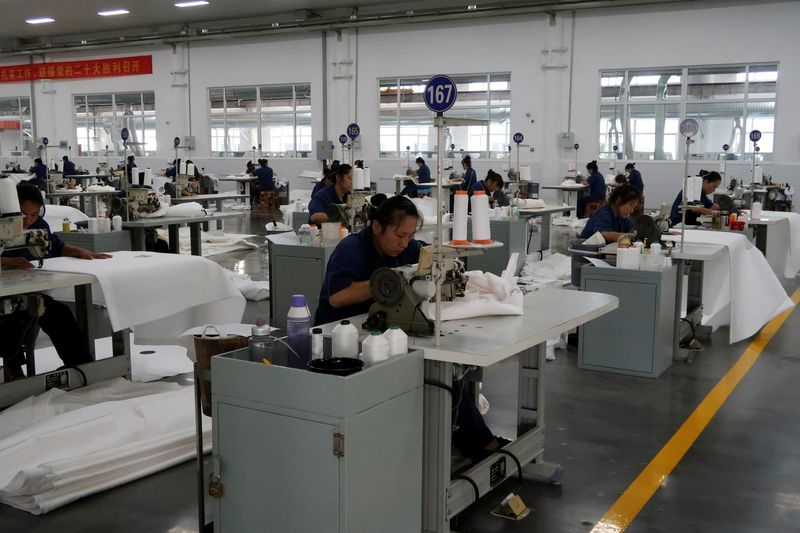