The new disclosure by the Justice Department could bolster a request by Trump’s legal team to appoint a special master to conduct a privilege review of the items the FBI seized from Trump’s Florida estate during its unprecedented Aug. 8 search.

At the same time, however, the department also revealed that its filter team has already completed its review of the materials – a sign that Trump’s request for a special master could be too late.

A special master is an independent third-party sometimes appointed by a court in sensitive cases to review materials potentially covered by attorney-client privilege to ensure investigators do not improperly view them.

U.S. District Judge Aileen Cannon of the Southern District of Florida over the weekend issued an order saying she was inclined to appoint a special master.

She ordered the Justice Department to respond to Trump’s request, and also to provide under seal a more detailed list of the items seized from Trump’s home.

On Monday, the Justice Department said it will comply with the request and file the information under seal by Tuesday.

In the department’s filing, prosecutors said the filter team was following procedures it set forth in the warrant for addressing any materials that may be covered by attorney-client privilege, which includes showing them to the court for a determination.

The department along with Office of the Director of National Intelligence (ODNI) are currently conducting a classification review of the materials seized, it said, adding that ODNI is separately spearheading an “intelligence community assessment of the potential risk to national security” that could arise if they were ever exposed.

The search at Trump’s Mar-a-Lago estate in Palm Beach, which was ordered by Attorney General Merrick Garland, marked a significant escalation of one of several federal and state investigations Trump is facing involving his time in office and in private business.

The department is investigating Trump for the unlawful retention of national defense information, a violation of the Espionage Act, and it is also investigating whether he tried to obstruct the criminal probe.

In an unusual move last week, the Justice Department unsealed a redacted copy of the legal document that outlined the evidence it used to convince Magistrate Judge Bruce Reinhart to authorize a search warrant.

It revealed that Trump had retained records pertaining to the country’s most closely-guarded secrets, including those involving intelligence-gathering and clandestine human sources.

The U.S. National Archives first discovered Trump had retained classified materials in January, after he returned 15 boxes of presidential records he had kept at Mar-a-Lago.

After the FBI searched his home this month, it carted away additional material, including 11 more sets of classified records. 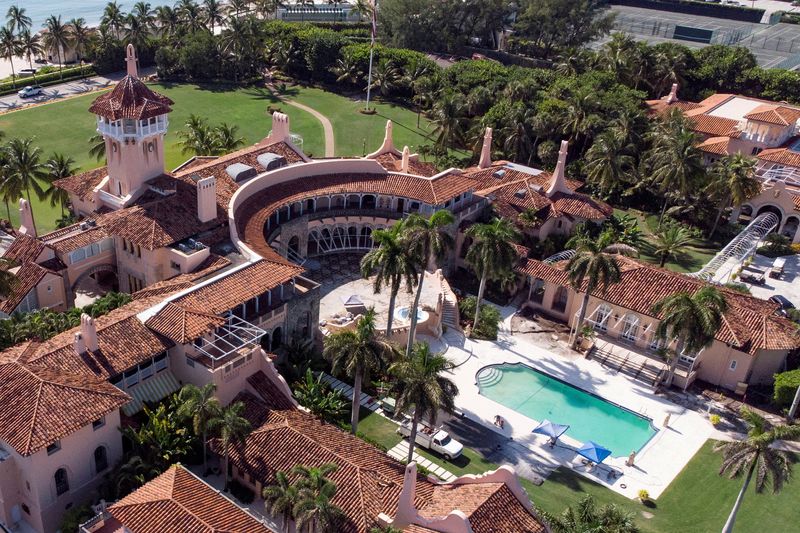 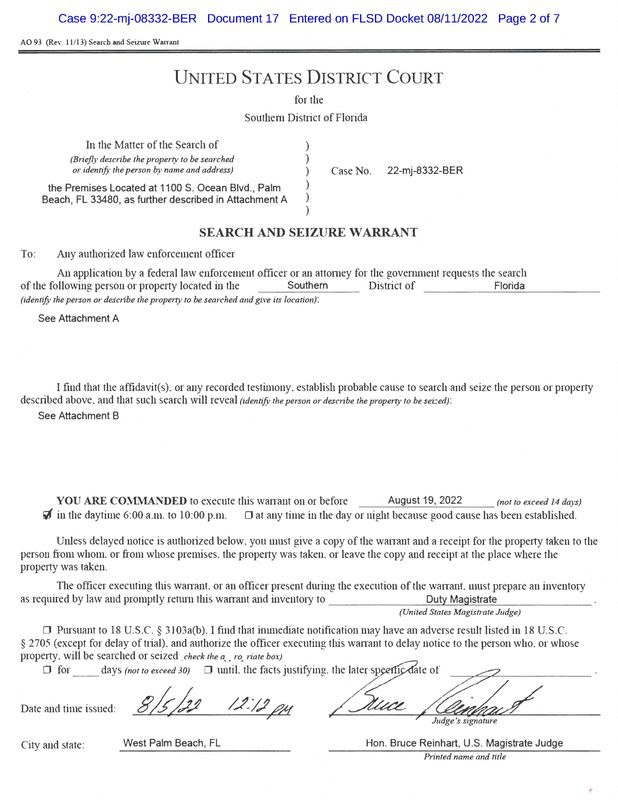 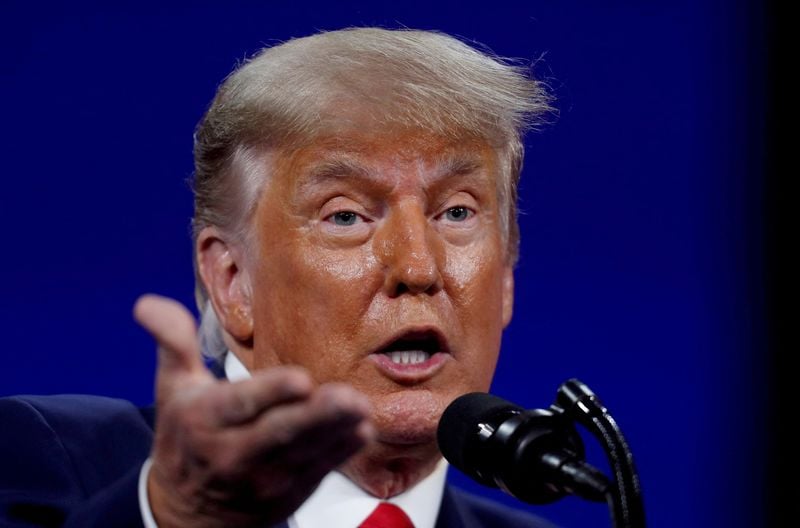