(Reuters) – The U.S. Federal Reserve will need to raise interest rates somewhat above 4% by early next year and then hold them there in order to bring too high inflation back down to the central bank’s goal, Cleveland Federal Reserve Bank President Loretta Mester said on Wednesday.

“My current view is that it will be necessary to move the fed funds rate up to somewhat above 4 percent by early next year and hold it there; I do not anticipate the Fed cutting the fed funds rate target next year,” Mester said in prepared remarks to a local chamber of commerce in Dayton, Ohio.

The Fed currently targets its policy rate in the 2.25%-2.5% range. Mester also repeated previous comments that she will be basing her decision on whether to back a third straight 75-basis point interest rate hike next month primarily on the inflation outlook, rather than the closely watched monthly jobs report.

The Cleveland Fed chief said that the Fed has to guard against “wishful thinking” and it was far too soon to conclude inflation has peaked. Bringing inflation back down to the Fed’s 2% target would take a lot of fortitude, Mester added.

“This will be painful in the near term but so is high inflation,” Mester said. 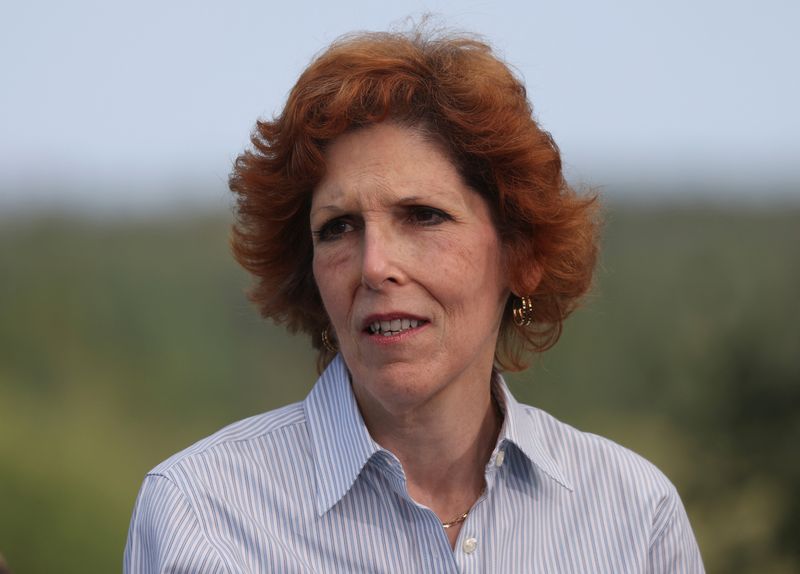