“We believe that we need to further accelerate our efforts in electrification and localization, but we would like to take various measures based on a better understanding of the details,” said Joji Tagawa, chief sustainability officer.

Credits ended with the new law for about 70% of the 72 models that were previously eligible, according to the Alliance for Automotive Innovation, an industry trade group.

The Biden administration said in mid-August that about 20 models still qualify for tax credits of up to $7,500, which includes Nissan’s battery electric vehicle Leaf.

The auto industry group, however, said new restrictions on battery and mineral sourcing and price and income caps that take effect on Jan. 1 will make all or nearly all EVs ineligible.

Tagawa said Nissan needs to understand “intricate” details of the law including on procuring parts and rare metals for batteries as well as on vehicle assembly.

The Japan Automobile Manufacturers Association, a major Japanese auto lobby, said last month it was concerned about the law and would keep a close watch on developments. 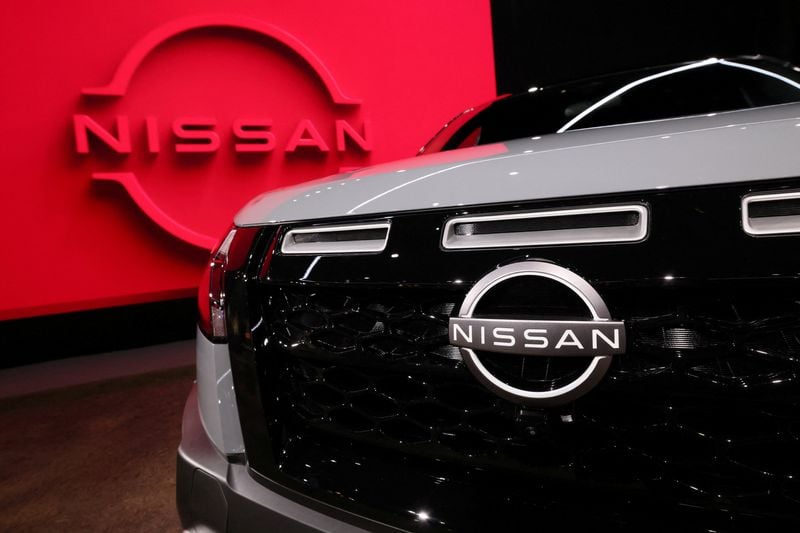