(Reuters) – Russia’s Gazprom said it would ship 42.7 million cubic metres (mcm) of natural gas to Europe through Ukraine on Saturday, hours after it announced that flows through the Nord Stream 1 pipeline to Germany would not resume as planned.

Flows via the Sudzha entry point were up slightly compared to the 41.3 mcm Gazprom sent on Friday, but not enough to compensate for missing gas that were expected to be pumped through Nord Stream 1 on Saturday.

Gazprom announced late Friday it had detected an oil leakage on equipment during Nord Stream 1 maintenance work and would not be able to resume flows. It set no timeframe for fixing the problem.

Siemens Energy, which normally services Nord Stream 1 turbines, said such a leak should not stop the pipeline from operating. It also said the Portovaya compressor station, where the leak was discovered, has other turbines to keep Nord Stream 1 operating. 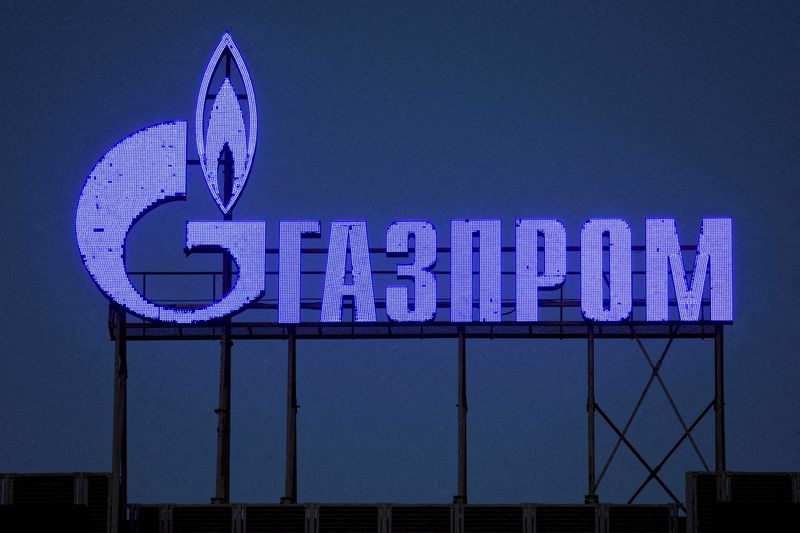