SAO PAULO (Reuters) – Investors seeking clarity about the future of Brazil’s fiscal policy from 2023 on must wait for the outcome of October’s presidential election, said the chief investment officer of Credit Suisse for Latin America.

“You have to wait for the definition of who is going to implement the policies next year to, in fact, be able to understand what is the fiscal risk that lies ahead,” Luciano Telo told Reuters, adding that the uncertainty may delay some investments in the country.

The market wants to understand if whoever emerges victorious will seek to contain the level of spending, Telo said in an interview.

Once the election is decided, there may be some relief in the markets, Telo said. But he stressed the need for the new government to quickly work on communication with the financial industry after the result.

In some other Latin American countries, investors could not see a clear post-election guideline, making assets trade at a discount after the vote.

While Telo said the Brazilian stock market is currently cheap, the Credit Suisse executive prefers to wait for signs of the country’s 2023 economic growth and fiscal policy before allocating more resources to equities in Brazil.

“We are very close to the election. To decrease an uncertainty, it’s not worth it to hold more stock market long positions right now,” he said, adding that bank stocks and commodity-linked companies are the ones Credit Suisse sees the most value in at the moment.

Any scenario for Brazilian financial assets hinges on the Federal Reserve’s next steps, he noted.

“That is the most important thing to (determine) risk aversion than any regional element,” Telo said. 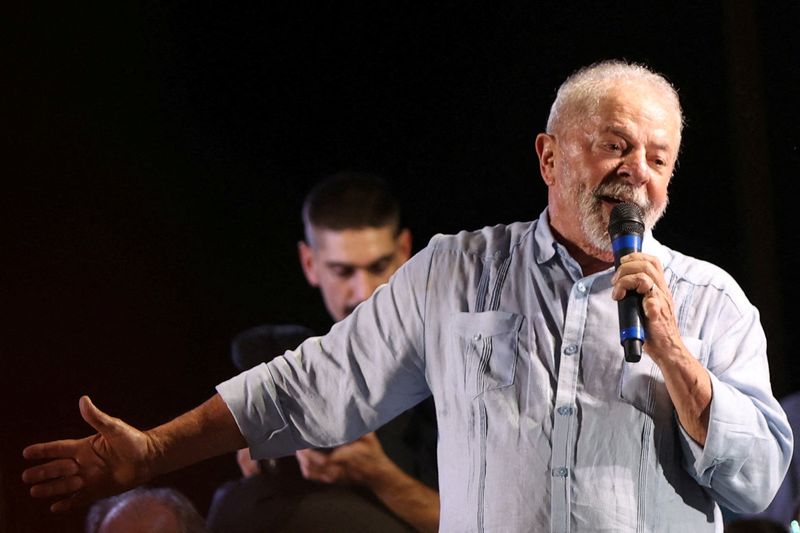 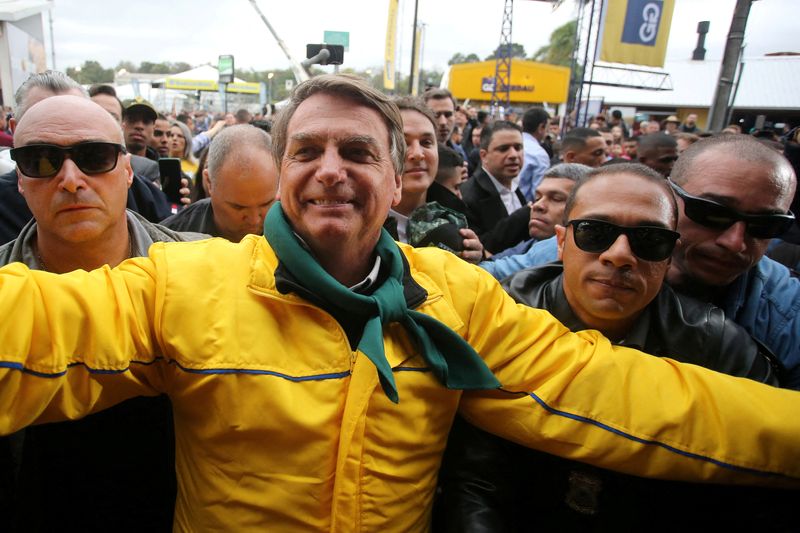