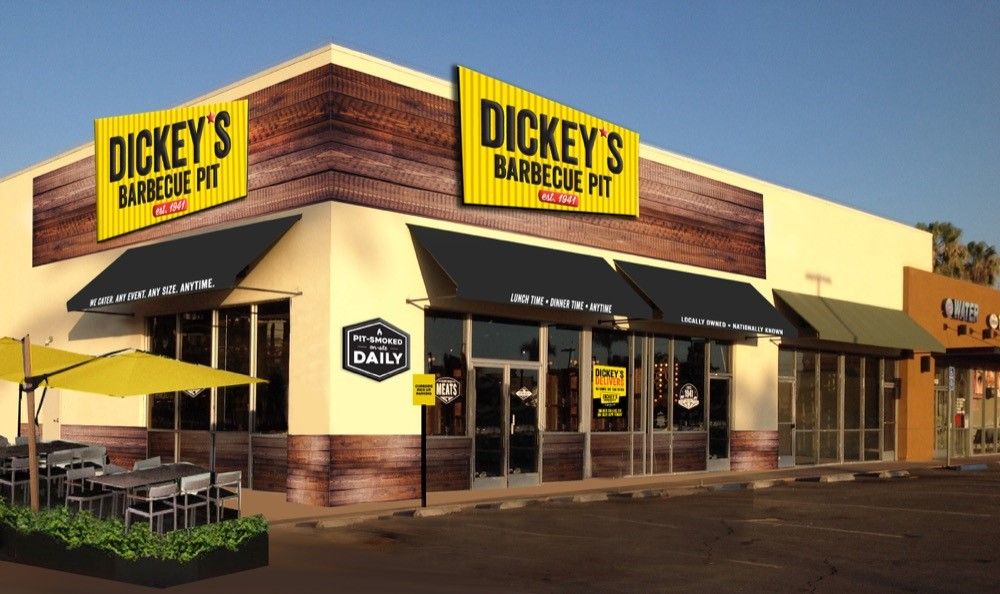 Qumar Kayani, is an experienced food and beverage expert who has spent many years in the restaurant industry in Calgary and Edmonton. With his previous experience in real estate, construction, restaurant build-out and operations, he brings a very solid foundation to the Dickey’s family and his community. Mr. Kayani stated, “The addition of Dickey’s into this environment will provide the community with some delicious, Texas flavor!” Their team is planning on opening eleven store locations within Calgary over the next ten years.

“We couldn’t be happier about this partnership with Qumar and his team.” said Jim Perkins, the Executive Vice President of International Sales and Support. “It’s always exciting to debut our Legit. Texas. Barbecue.™ in a new community, but it’s particularly exciting when our brand crosses borders. We look forward to introducing our tastes of Texas to many more Canadians across the country.”

Looking to enjoy Legit. Texas. Barbecue. on vacation? As the world’s largest barbecue franchise, Dickey’s now has over 550 locations in the United States and around the world. Find the Dickey’s BBQ menu in Pakistan, Canada, Japan, UAE, and more. No matter where you are, Dickey’s will bring the ‘cue to you!

Dickey’s Barbecue Restaurants, Inc., the world’s largest barbecue concept, was founded in 1941 by the Dickey family. For the past 80 years, Dickey’s Barbecue Pit has served millions of guests in 44 states Legit. Texas. Barbecue.™ At Dickey’s, all our barbecued meats are smoked onsite in a hickory wood burning pit. Dickey’s proudly believes there’s no shortcut to true barbecue and it’s why our name isn’t BBQ. The Dallas-based, family-run barbecue franchise offers eight slow-smoked meats and 12 wholesome sides with ‘No B.S. (Bad Stuff)’ included. Dickey’s Barbecue has 550 locations across the United States and eight other countries.