“Clearly, our current economic situation calls for (interest rates) increases. By what amount and (time) horizon, it has to be decided,” she told private radio RMF FM.

Tyrowicz, who was appointed as an MPC member by the Senate on Sept. 7, also said that she would be able to define more precisely what decisions should be taken when she gets access to analyses of the central bank.

The new MPC member said that the scale of monetary tightening would depend on fiscal policy.

“Interest rates – they will have to be raised longer and higher if fiscal policy remains expansionary,” Tyrowicz said.

The central bank governor said in October the bank could hold rates or raise them by a quarter of a percentage point.

Poland’s central bank raised its main interest rate by 25 basis points in September, the lowest increase in the current rate hike cycle so far, as it expects lower growth and continued inflationary pressure.

Tyrowicz did not take part in this week’s sitting. 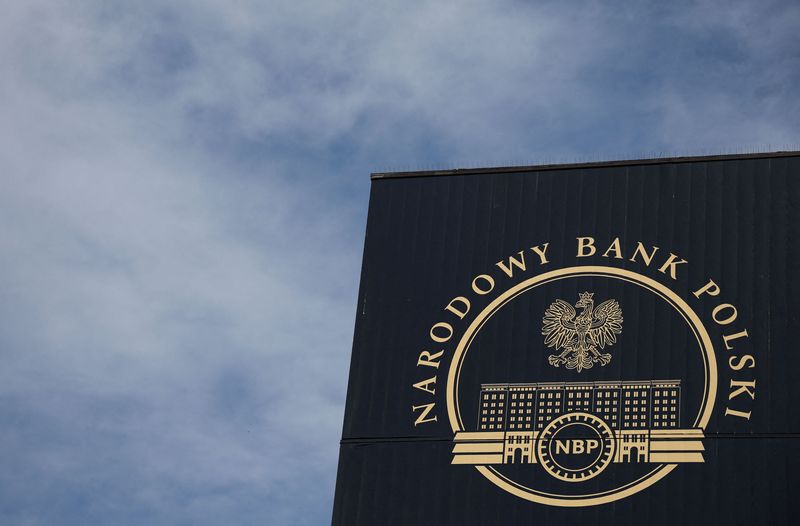