PARIS (Reuters) – The French government is lowering the country’s 2023 economic growth outlook, but sees no need to revise its budget deficit target as a result, Finance Minister Bruno Le Maire said on Tuesday.

Growth in the euro zone’s second-biggest economy is now expected to slow from an estimated 2.5% this year to 1% next year, down from 1.4% previously, Le Maire told journalists as he outlined the main forecasts underpinning the 2023 budget bill due later this month.

Though slightly bleaker, the French outlook contrasts sharply with the picture emerging from Germany, where two of the main economic institutes forecast last week that Europe’s biggest economy would contract next year.

“We are keeping a positive growth forecast, but we are adjusting it to (reflect) the reality of the international situation, the energy market tensions and our trade partners’ difficulties,” Le Maire said.

Despite the weaker outlook, he said that abandoning France’s plans to reduce its public sector deficit from an estimated 5% of economic output this year to less than 3% in 2027 was not an option.

The government, as a result, would stick to plans for a deficit next year of 5% of GDP thanks to expectations for higher corporate tax revenues and the scrapping of a tax on companies’ turnover over two years rather than one.

Le Maire said he is also counting on lawmakers to come up with plans to rein in France’s spending, which is among the highest among the industrialised countries.

He said that inflation would remain high through December, January and February as the government winds down a car fuel rebate and allows a “contained” increase in power and gas caps at the start of the year. 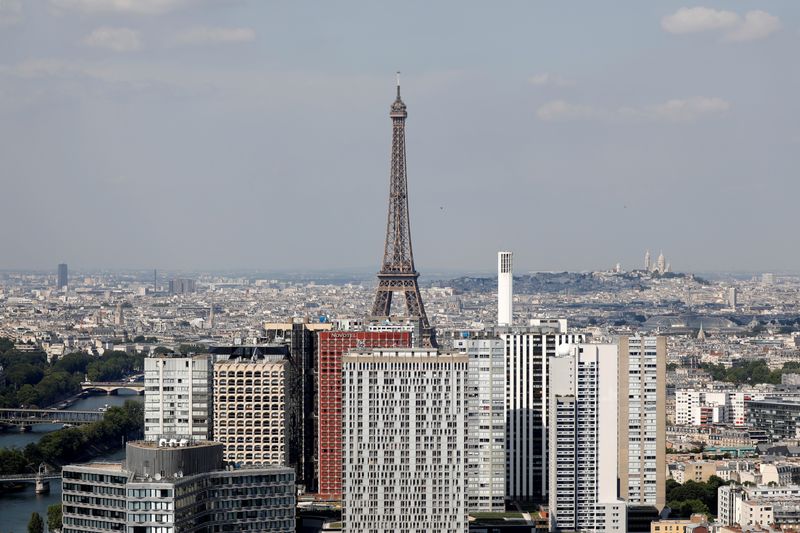 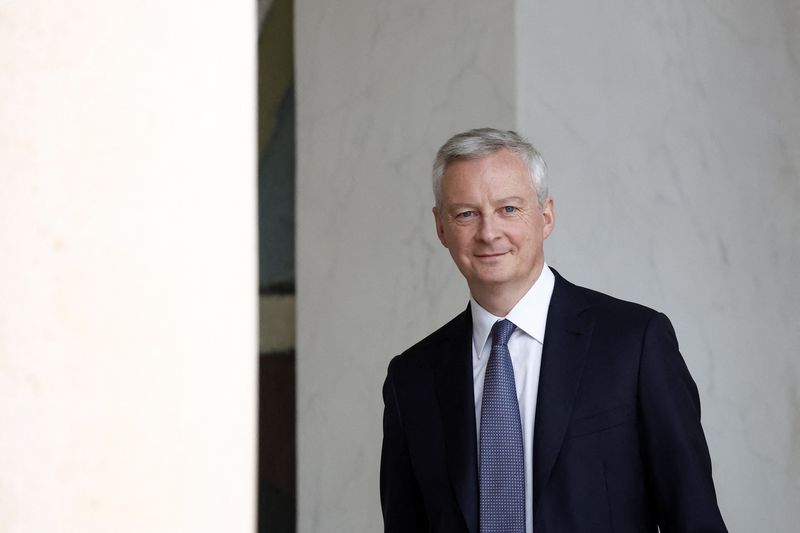